It is now possible to increase the storage size of your PlayStation 5 by installing your own SSD.

Please note, only certain M.2 SSD hard drives are compatible. We invite you to consult the dedicated support page to find out which models are supported and how to install them. On this new disc, you will be able to download games to play directly.

This update brings other improvements, such as better ergonomics and clarity for certain sections, or the customization of Control Center buttons. The PS Remote Play application is also improved, allowing, among other things, to play via a mobile network.

The update was released on September 15, but several features will not be available until September 23. 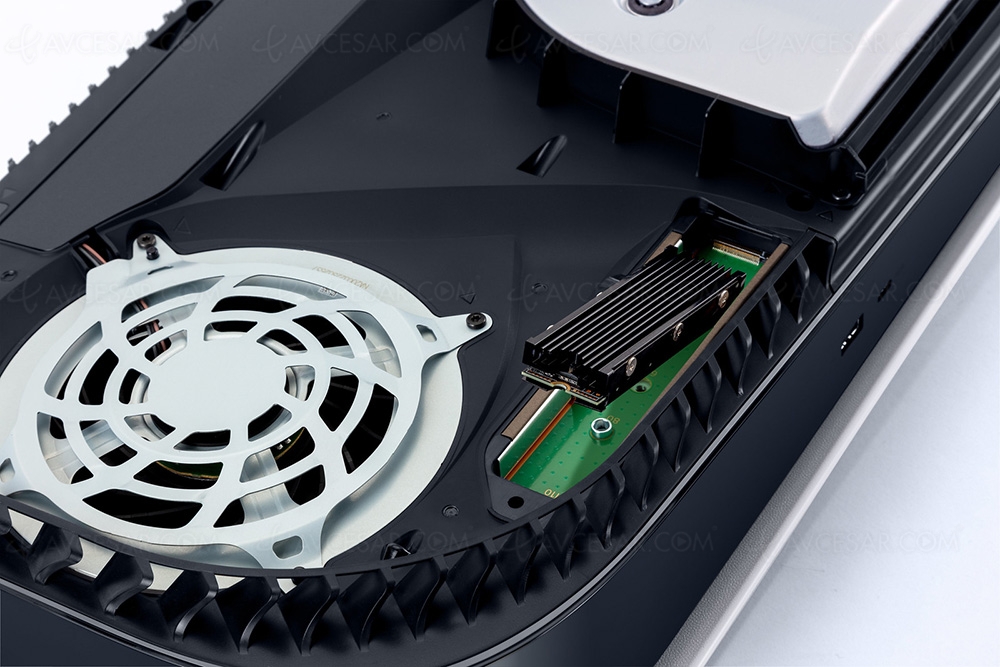