It's official, comedian Andy Garcia (Ocean Eleven, The Untouchables, The Godfather 3) will add to the already impressive opening credits of the fourth installment of Expendables.

Beginning of shooting in October

If the cast has already grown with the announced arrival of newcomers like 50 Cent, Megan Fox and Tony Jaa, we now know that Andy Garcia will play a CIA agent who will accompany the Expendables in their short story ultra-perilous mission.

No release date has yet been announced, but filming for the script written by Spenser Cohen, starring Max Adams and John Joseph Connolly, should begin very soon, next October. To be continued. 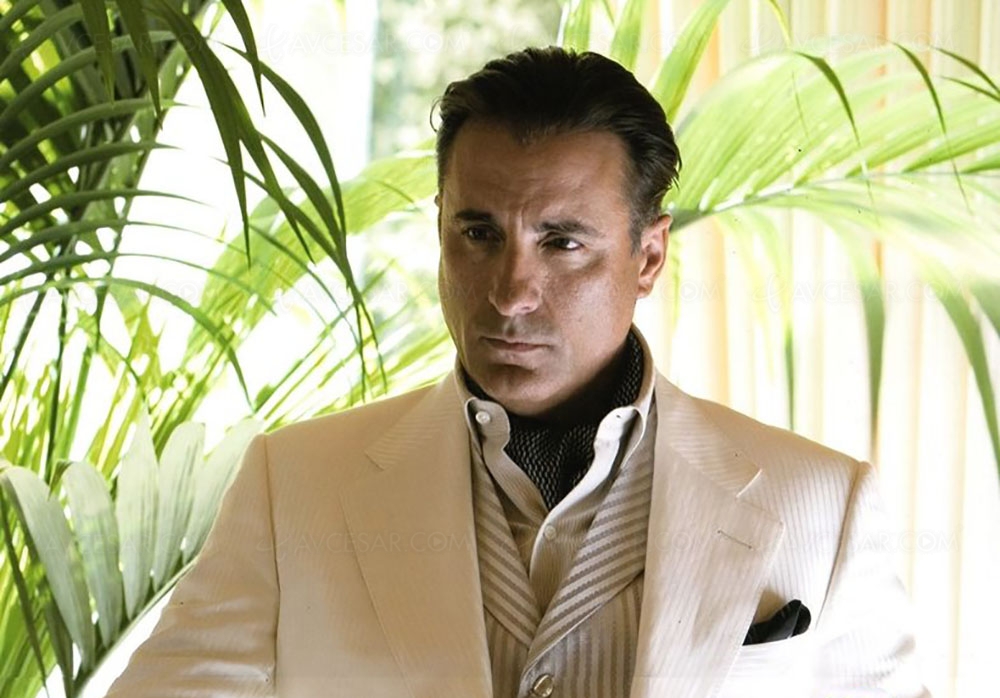