It could well be that 24 heures chrono is finally back on the screens, and we are not April 1st…

According to Deadline magazine, the Fox Entertainment studio is in the process of reviving the 24-hour franchise.

Michael Horn, Fox Entertainment's own president, echoed it himself in the US media: “There is still a possibility, we are currently in full discussion with the producers, that would be an angle. unpublished. They are in the midst of creative thinking. ”

Recently, Howard Gordon, executive producer of the original series, clarified, "It won't be official until all the pieces of the puzzle are in place." There are strings that we thought were worn out in Hollywood, but definitely, it seems that in the field of TV series, they are literally indestructible… 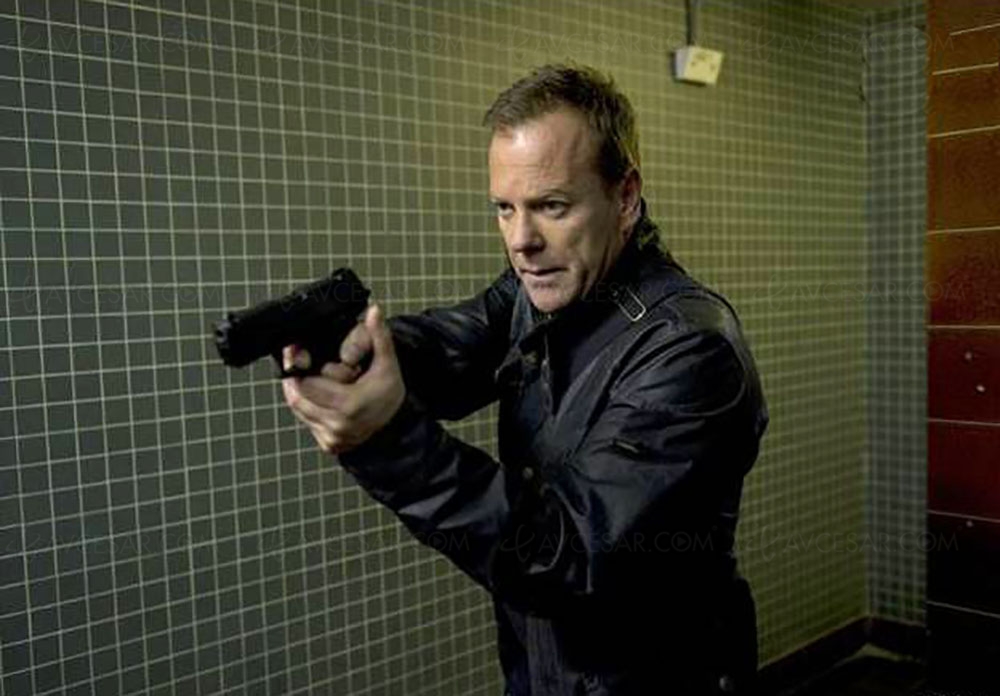