Brand new very successful trailer for the new adaptation of the eponymous role-playing game Dungeons & Dragons: honor of thieves. It's ugly but it's already very funny!

After an abysmal first film trilogy (Dungeons & Dragons, Dungeons & Dragons: The Supreme Power and Dungeons & Dragons 3: The Book of Darkness), Hollywood is hounding a franchise that does not take off with a new film that could create surprise. The proof with this new trailer confirming a film a priori quite unbridled, ugly but assumed in a heroic fantasy way and visibly very funny.

We recall the superb cast of the film by John Francis Daley and Jonathan M. Goldstein: Chris Pine, Michelle Rodriguez and Hugh Grant. Dungeons & Dragons: the honor of thieves or the completely unexpected good surprise of the year? Verification in theaters on April 12, 2023. 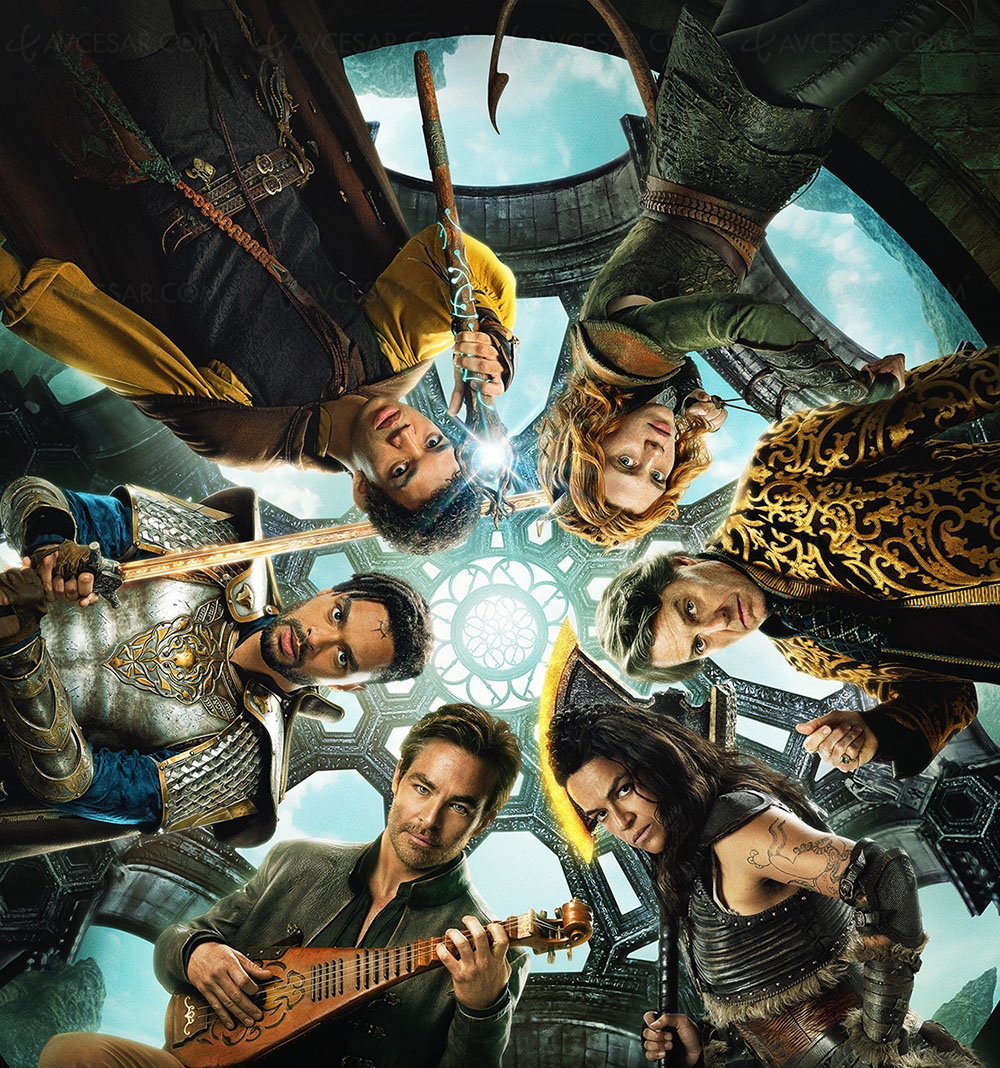