Nanoleaf 4D: the brilliant Ambilight function for all televisions!

On the occasion of the CES in Las Vegas 2023 held in early January, the company Nanoleaf presented Nanoleaf 4D. 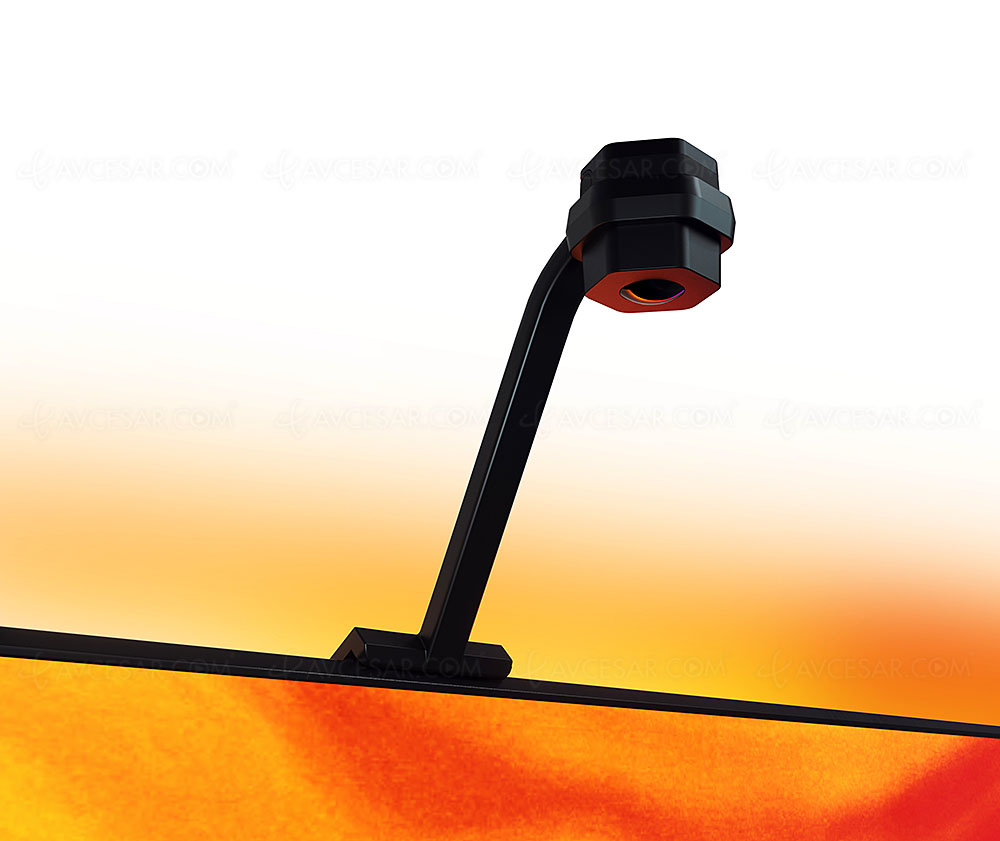 Nanoleaf 4D, the Ambilight for all TVs

This is a process comparable to the brilliant Ambilight feature signed by Philips on its televisions, the objective of which is to "increase" the immersion in the image displayed by the television, and its subjective contrast, via a lighting system made up of diodes on the rear periphery of the screen, all synchronized with the colors of the content broadcast (see the complete editorial file to find out more: From Ambilight to Ambilux, the signature Phillips).

The Nanoleaf 4D starter kit consists of a Screen Mirror camera (see photo above) and a smart light strip compatible with the Smart Home Matter standard. The camera, placed above or below the screen, analyzes the displayed image to send it via a box to the light strip (3.8 m or 5 meters as desired) previously installed at the back of the television . Nanoleaf's exclusive Sync+ technology then makes it possible to reproduce the colors of your screen, to send them all around the television and thus increase the viewing atmosphere tenfold.

Launch planned for the second quarter of 2023. 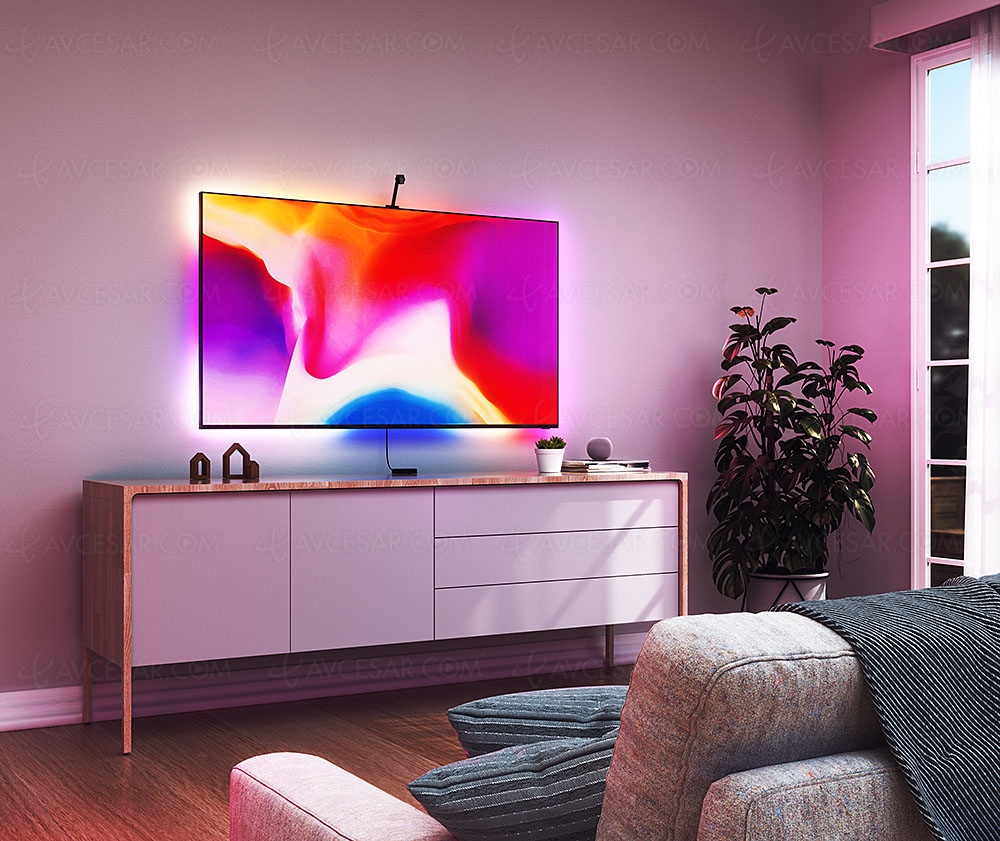