War of figures between studios, Disney leader in 2022

The 2022 box office results for studio films give Disney the winner. What's behind these numbers?

Globally, Walt Disney Pictures topped the 2022 box office with 4.9 billion in revenue worldwide, including 2.9 billion in the United States alone. This is the seventh consecutive year that Disney has reached No. 1 at the worldwide box office.

4 Disney movies in the Top 8 world

These international figures are all the more remarkable given that Disney has released only three films in theaters in China this year: Avatar: The Way of the Water, Death on the Nile and Encanto. Disney also ranked four house juggernauts in the Top 8 most successful films of 2022 with Avatar 2 ($1.5 billion), Doctor Strange in the Multiverse of Madness ($956 million), Black Panther: Wakanda Forever ($817 million) and Thor: Love and Thunder ($761 million). 2023 shouldn't be bad either with the long-awaited Ant-Man and the Wasp: Quantumania, Guardians of the Galaxy Vol.3, The Little Mermaid live-action movie and a little unexpected thing on the schedule, Indiana Jones and the Dial of Destiny. Without forgetting a Pixar, Elemental. See you next year to confirm -or not- the excellent forecasts. 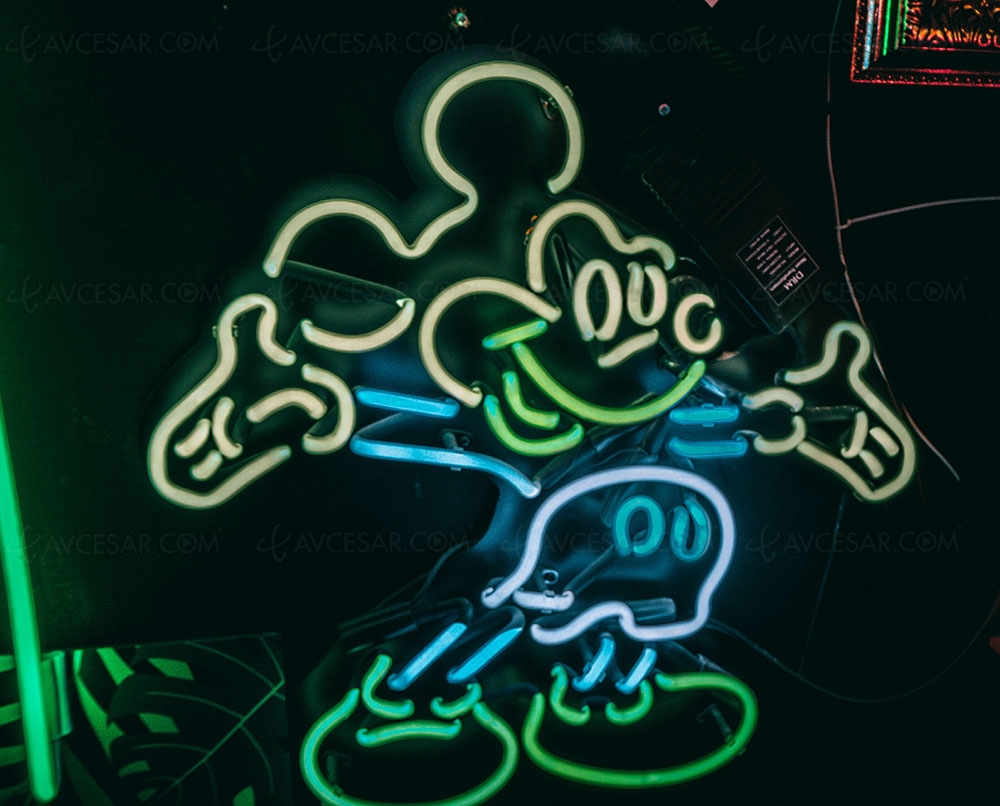