New trailer for John Wick 4, the awakening of Keanu?

In this new trailer, John Wick explores Japan, Jordan, Germany, the USA and seems to take his time in France, in Paris. From the Eiffel Tower to the stairs of Montmartre, it's fun in tourist mode in the capital.

When Keanu Reeves isn't fighting, he…

Direct sequel to John Wick 3 Parabellum, this new opus seems to put forward a redemption solution for the hero played by Keanu Reeves. Despite undeniable and a priori nervous action peaks, the Matrix interpreter still seems to come out of his nap in each scene where he appears. It's all the more unfortunate that the cast is beautiful with Laurence Fishburne, Ian McShane and Lance Reddick, but also the newcomers Rina Sawayama, Donnie Yen, Shamier Anderson, Bill Skarsgard, Hiroyuki Sanada, Scott Adkins and Clancy Brown. 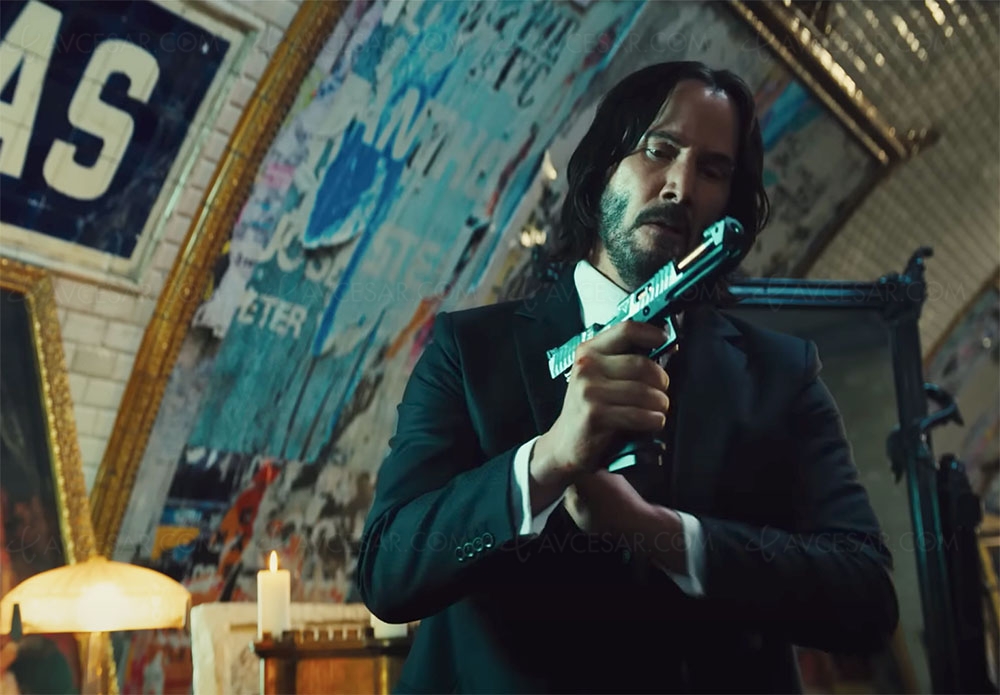