Stephen Lang, the villain in Avatar, suggests that the horror saga Don't Breathe could soon have a third installment.

The first film Don't Breathe, the House of Darkness by Fede Alvarez, released in 2016, caused a sensation. It featured three Detroit teenagers who, they thought, had the good idea to rob the house of a lonely blind man. Problem, their victim, although blind, was a veteran of the Gulf War, a scary man and much more dangerous than it seemed… 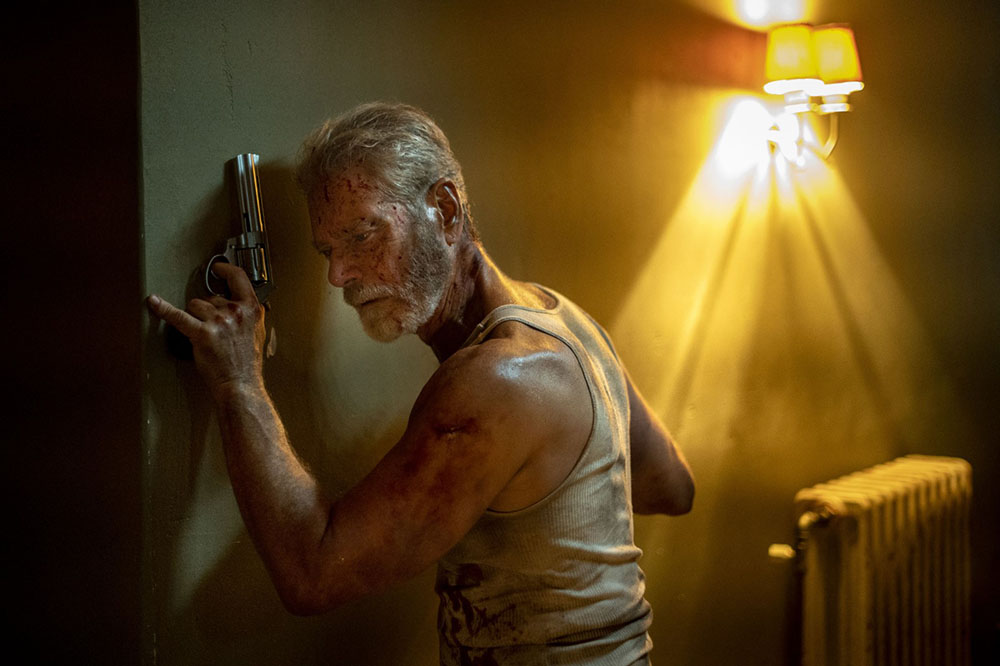 At least one comedian on the job

Success oblige, in the sequel, Stephen Lang had seen his character become a little more "heroic". A second film less profitable than the first but still three times higher than the film's budget, which left the door wide open for a third opus.

On this subject, the actor has just declared: “When I play the blind man, I am in the skin of a very interesting character. I loved it, and that's the right word, I loved filming Don't Breathe 1 and Don't Breathe 2, and I intend to do the same for the filming of Don't Breathe 3”.

If, for the moment, no official announcement from the studio has followed this statement, we remember that the post-credits scene of the second opus suggested that the character had survived the brutal events of the film… To be continued, then. Source: Comingsoon 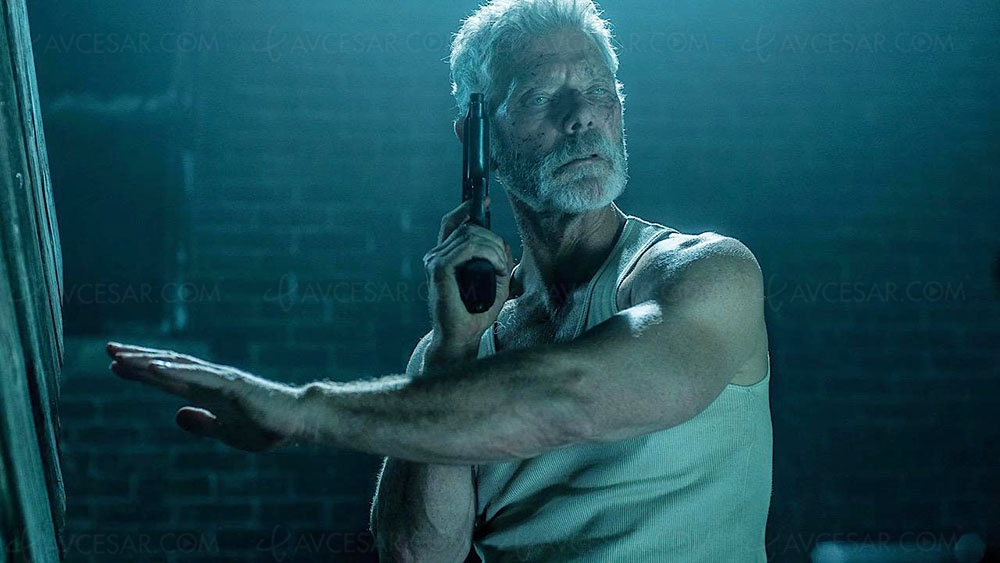