20th Century Studios has just unveiled a new trailer for Avatar: The Way of the Water.

Stuffed with new images, this new trailer is, from a technical point of view, already very impressive. It allows you to admire new underwater images and new characters, while being part of the perfect continuity of the first opus (Avatar).

New adventures for Jake and Neytri

All the aquatic images are breathtaking and the plot gradually becomes clearer. We should thus follow the adventures of the couple formed by Jake Sully (Sam Worthington) and Neytri (Zoe Saldana), who have now founded a family. Only, the small tribe of blue men is threatened by a dangerous organization. During their journey, they will meet another tribe, the Metkayina, a clan with different customs.

Note that Avatar 2, which will be released in theaters in France on December 14, will officially last 3h10. 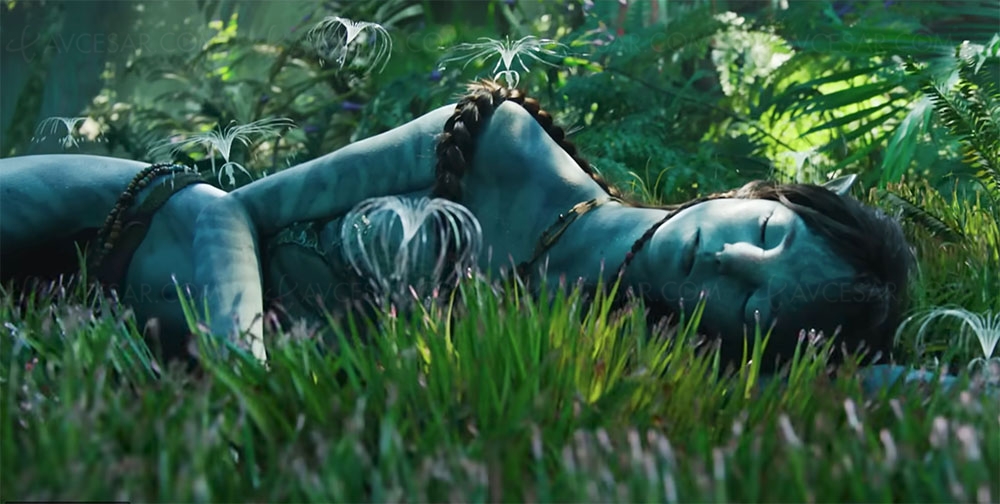