Danny Boyle is up for a third opus 28 days later, again with Cillian Murphy.

It was on the 20th anniversary of the release of the original film 28 Days Later (2002) starring Cillian Murphy (the sequel, 28 Months Later was released in 2007) that director Danny Boyle hinted that the realization of a third opus was possible.

He first confided that screenwriter Alex Garland had already written the complete script for this still untitled sequel, before adding: “I would be really very tempted to direct it. I think it's the right time. The script takes place once again in England, there is a lot of talk about England. One of the things that's going on in the movie industry right now is that people need good motivation to go to the movies. Right now, it's difficult for studios that distribute movies and for channels to show movies other than Top Gun: Maverick or Marvel. But I'm sure there's still a part of the public who could go to the cinema if it's decent cinema”. 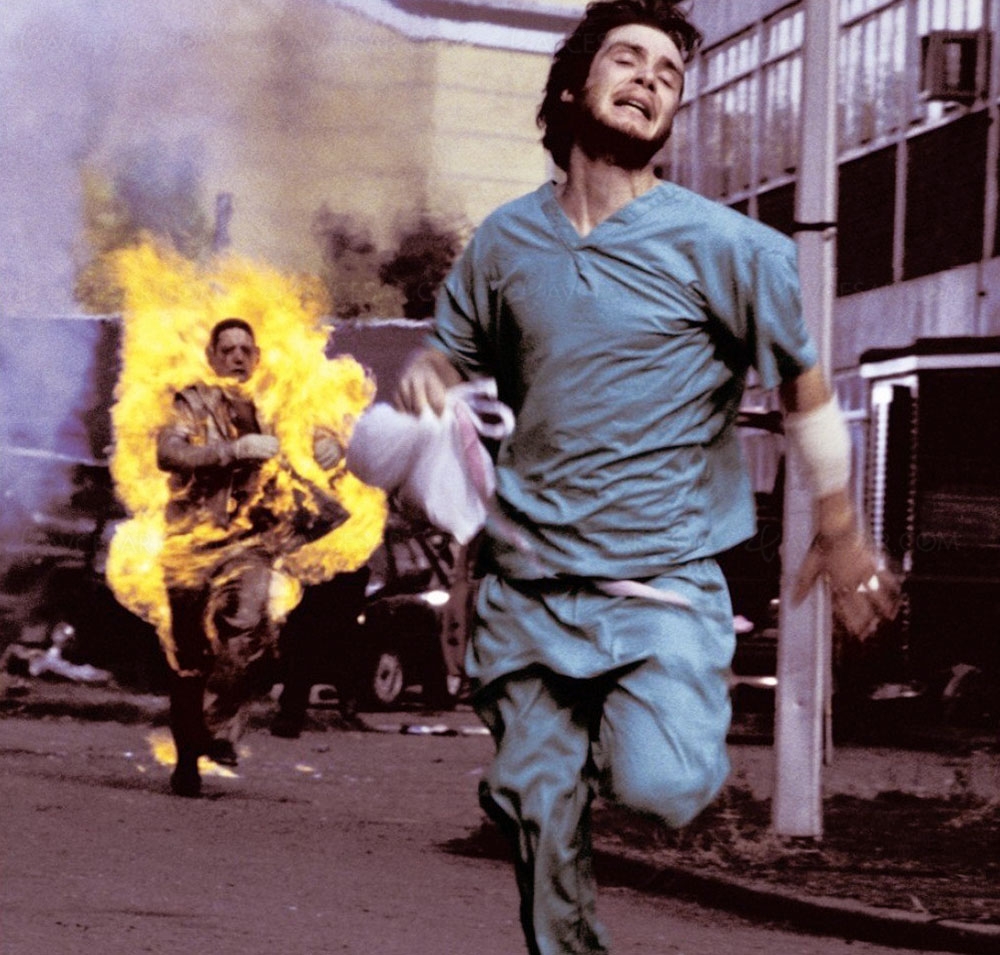