Henry Cavill waited until the end of the first weekend of exploitation of Black Adam, in which he appears in post-credits scene, to confirm that he would indeed be back in the costume of Superman in several other feature films.

In a video shared by him, he says his appearance in Black Adam was "just a tiny glimpse" of what to expect in the future.

Great news for fans and the comedian, the last solo Superman with Henry Cavill (Man of Steel) dating back to 2013. And the comedian's return, if only in Black Adam, required months of negotiations between the actor and Warner…

While waiting for the end of the talks, the production of Black Adam had filmed the cameo with a double without ever showing the face of superman. The scene with Henry Cavill wasn't finally shot until last September in London, once the deal was done. 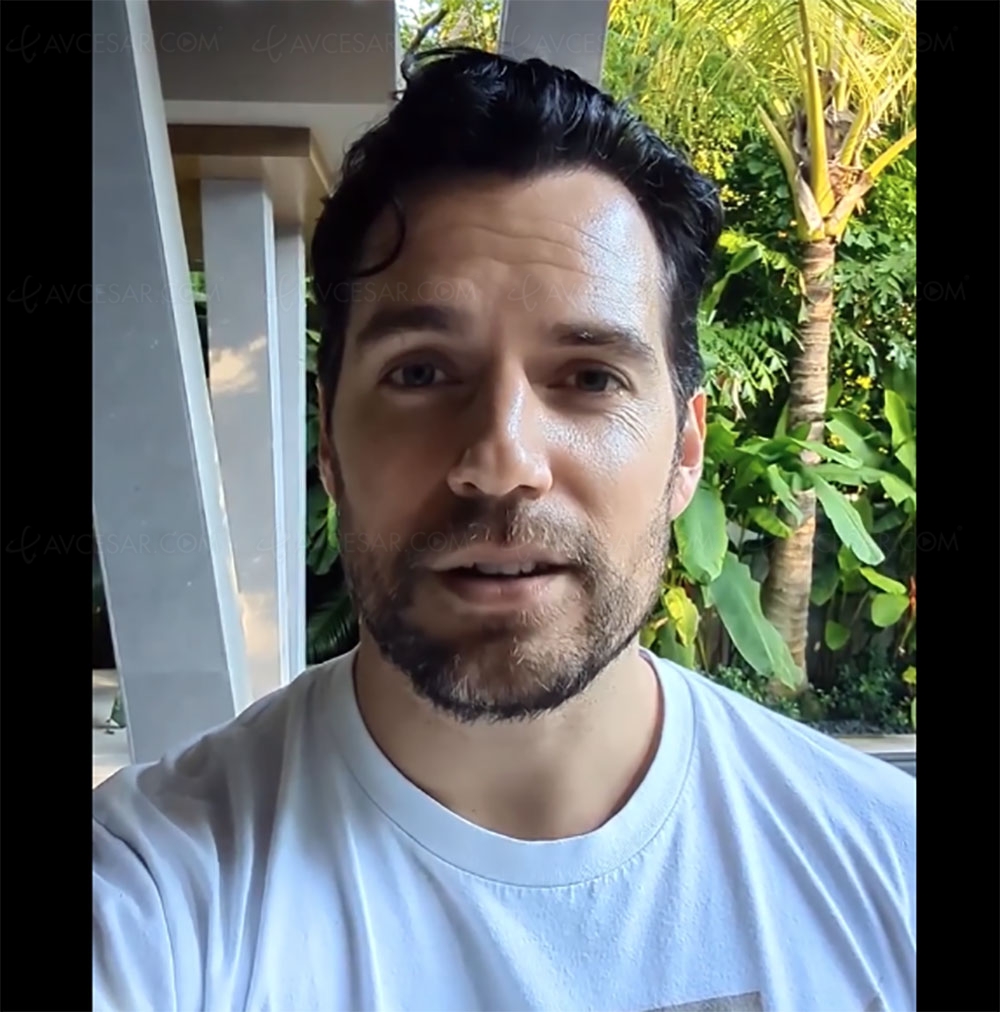