The next iteration of Samsung's high-end smartphones is expected to feature some notable design changes.

A few months before the release of the new Galaxy S smartphones from Samsung - which should be announced in February 2023 - the echoes of these Galaxy S23s and their potential 200 Mpxls photo sensor are becoming more and more audible. 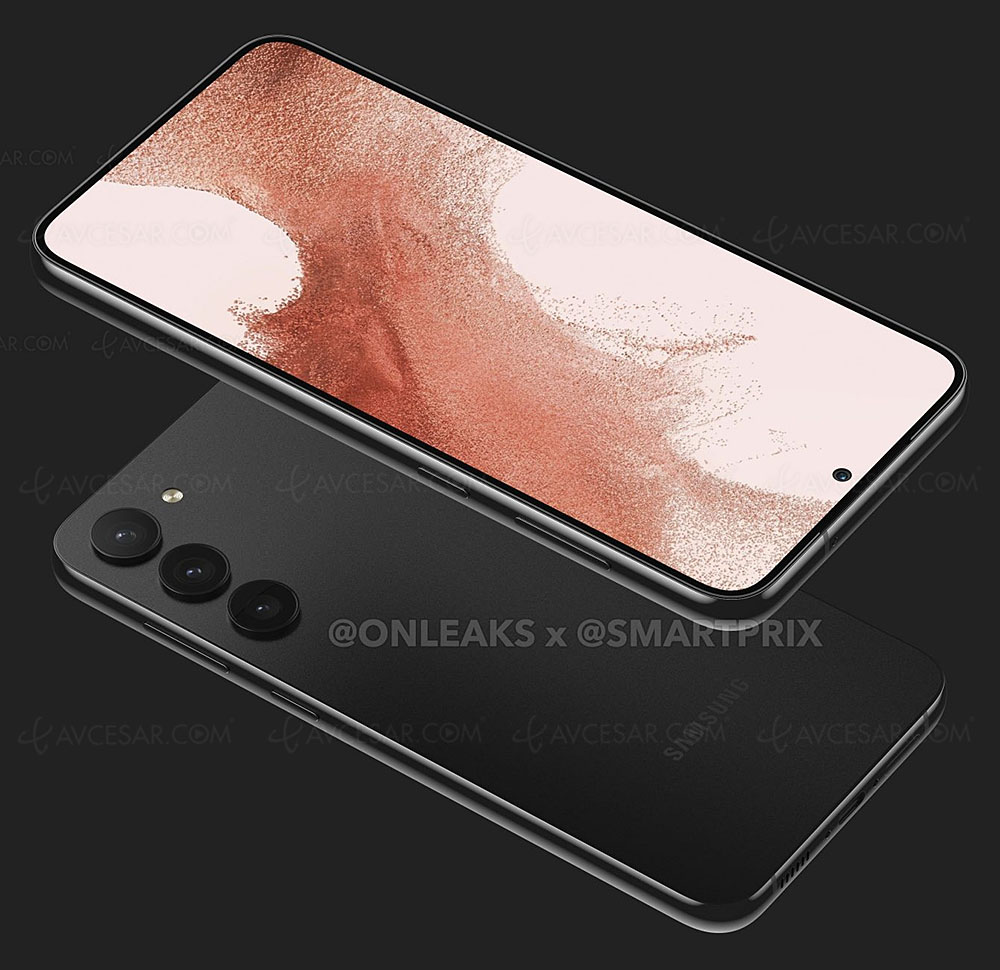 Details have notably appeared on several certification sites, details peeled by Onleaks and Smartprix who used them to produce 3D renderings of the Samsung Galaxy S23+. Cadet of the next trio S23, S23+ and S23 Ultra, this model presents notable changes compared to the previous S22+, starting with the photo module on the back. Indeed, where the three sensors were previously united on the same protrusion, they are raised separately here, like the lenses of the S22 Ultra. 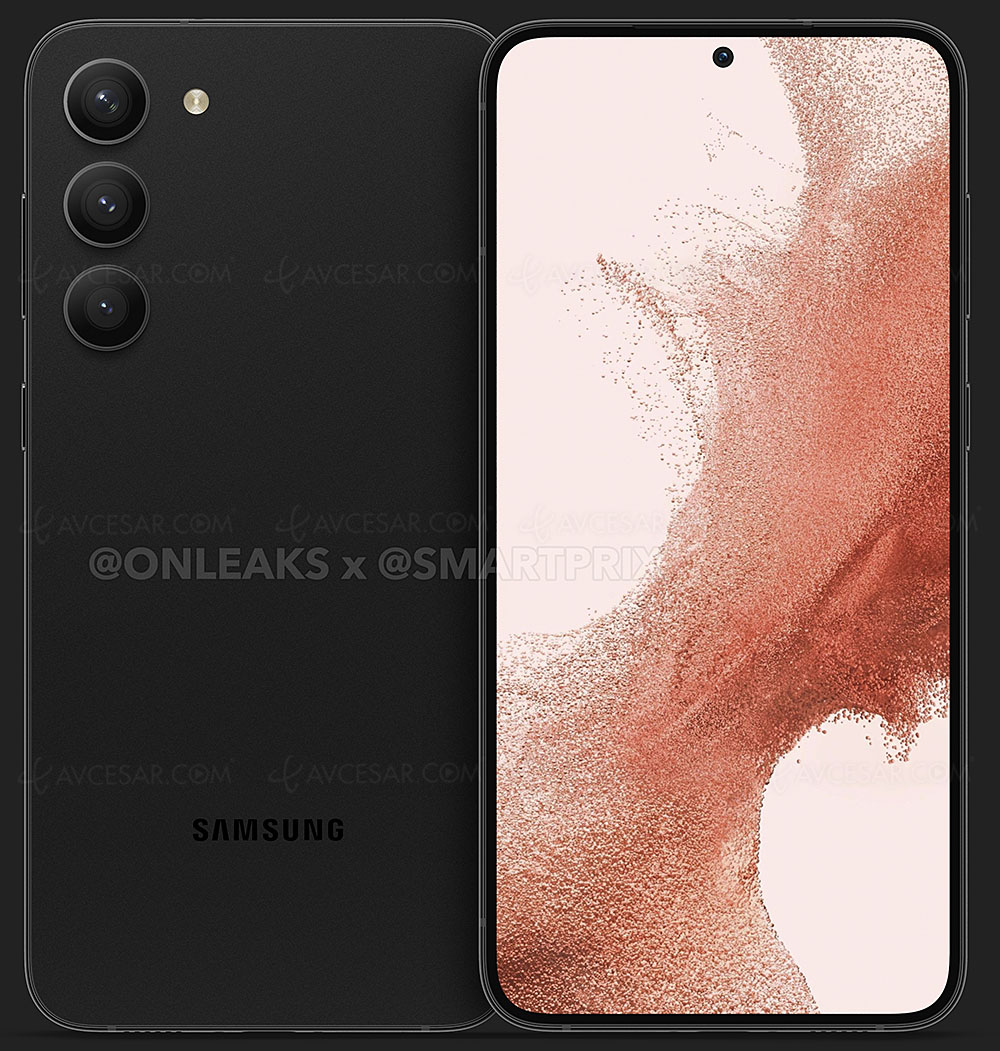 Samsung Galaxy S23+, taller and thinner than the S22+ 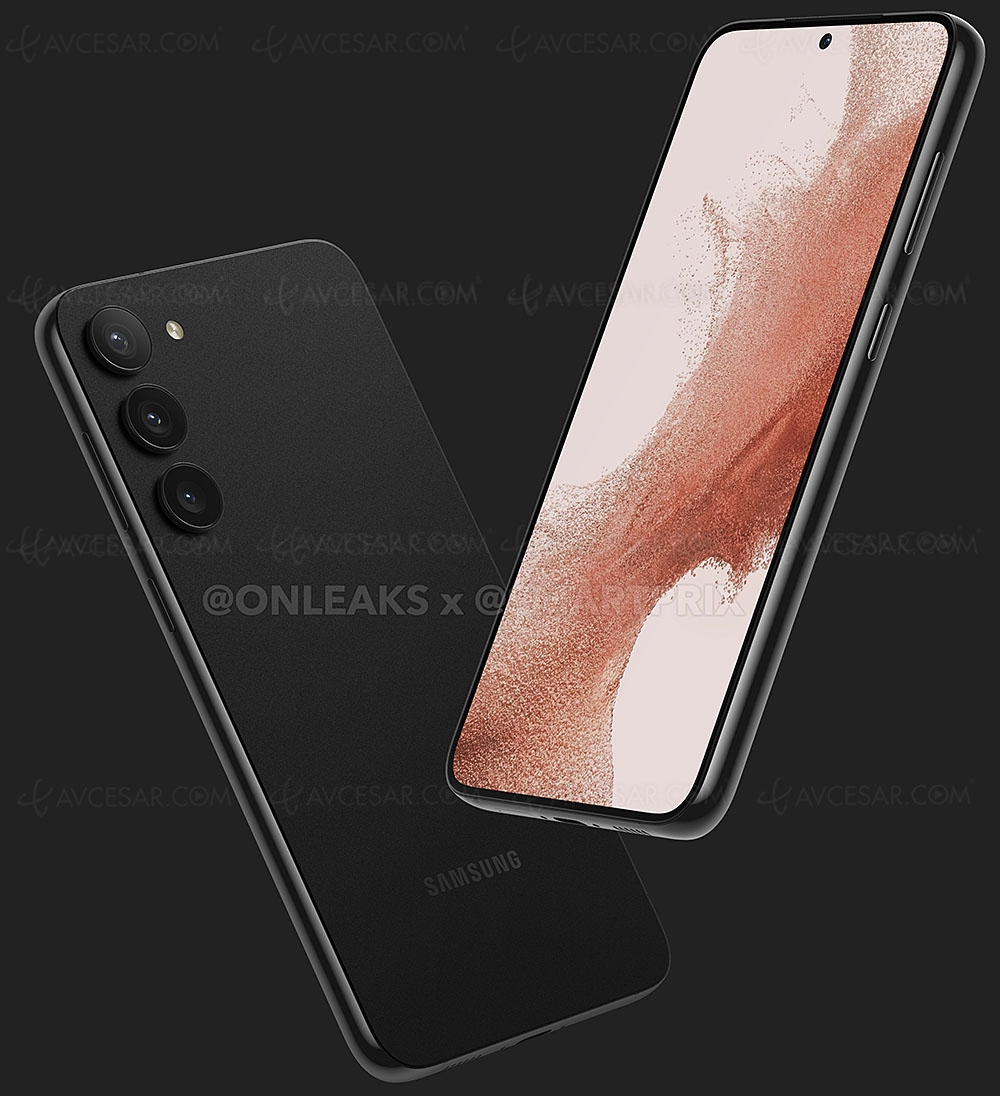