News from Lethal Weapon 5, from and starring Mel Gibson

The production of Lethal Weapon 5, by and with Mel Gibson, will be soon.

While Lethal Weapon 5 had been in pre-production for a while for Warner, the death of its historic director Richard Donner last summer put a halt to development of the film. It was his wife Lauren Shuler Donner, also the film's producer, who finally convinced Mel Gibson to take over the director's seat. The latter recently came to explain where the production was.

Everything goes, or almost

“Richard had already started writing a screenplay, and the process had already gone quite far. It was really very promising. When Richard passed away, I had the honor of taking over his work on the screenplay and tried to put his spirit into it”.

But just as filming was about to begin, Discovery bought out Warner, which slowed things down a bit. And Mel Gibson to clarify: “The only reason for the delay in the production of the film, it is the upheavals at Warner with the arrival of Discovery and the new boss David Zaslav. It's the usual game of musical chairs, it always takes time for things to get back to normal but I'm quite confident, with good hope of shooting in the first quarter of 2023”.

Note that in addition to Mel Gibson, Danny Glover will return to the franchise as Roger Murtaugh. 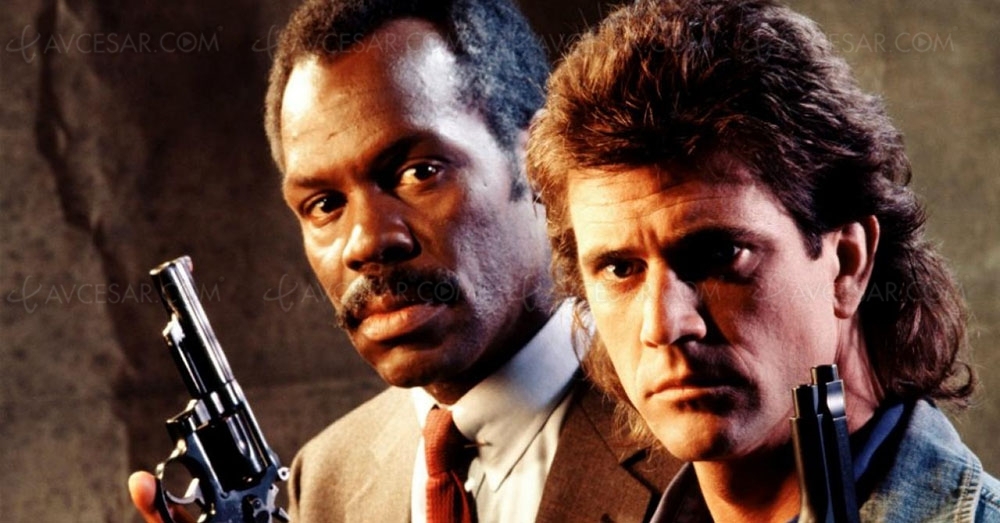