The cast of the film adaptation around the PlayStation game Gran Turismo is expanding to welcome some big names.

We announced some time ago the start of a Gran Turismo movie based on the PlayStation game series of the same name. The Deadline site recently revealed that Orlando Bloom (Lord of the Rings, Pirates of the Caribbean…) has joined the cast, already including David Harbor (Stranger Things). As a reminder, the production of the film has been entrusted to Neil Blomkamp (District 9) and the theatrical release is scheduled for August 11, 2023.

The cast in the cast

Regarding the plot of this feature film, the main lines would be based on a true story: that of a teenager playing Gran Turismo whose talent would have allowed him to win a series of Nissan competitions to become a real racing driver professional.

The film would therefore be inspired by the experience of one of the many participants in the GT Academy (organized and sponsored by Nissan between 2008 and 2016), whose aim was to identify drivers capable of competing in real competitions with official sponsors.

And seeing Orlando Bloom's little workout video below from this summer, there's no doubt he'll be on point for the movie. The actor also specifies that he broke his back at the age of 19 and thwarted all the predictions of his doctors who claimed that he would never walk again. 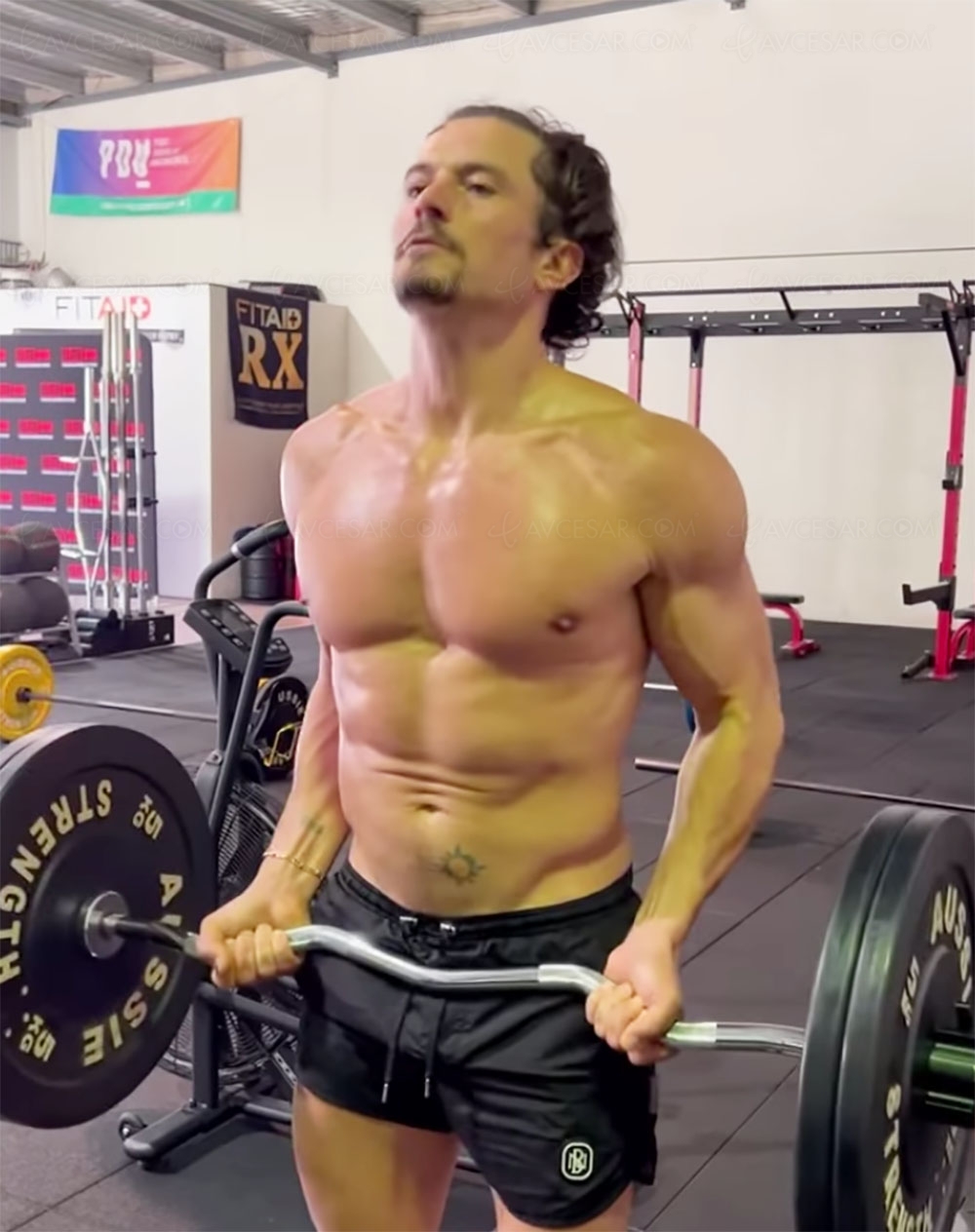