Record audience for The Lord of the Rings: The Rings of Power?

According to Amazon, the return to Middle-earth would have generated no less than 25 million spectators at the time of its launch. Huge !

On September 2, the first two episodes of The Lord of the Rings: The Rings of Power series, based on the works of JRR Tolkien, were available on Amazon Prime Video.

The lord of the rings: the rings of power, the word to Amazon

According to Amazon, this launch in terms of viewership is unprecedented: "The Lord of the Rings: The Rings of Power attracted more than 25 million viewers worldwide on its first day (Friday), breaking all previous records, thus marking the biggest premiere in the history of Prime Video” even specifies an official press release published yesterday.

The lord of the rings: the rings of power, the word to Jennifer Salke, boss of Amazon Studios

For comparison, at the time of the launch of House of the Dragon, spin-off of Game of Thrones, on August 21 on HBO, the first episode had gathered 10 million viewers on American soil. And Jennifer Salke, boss of Amazon Studios to add a layer of it "In a way, it makes sense that these are the stories of Tolkien, which are among the most popular of all time and which many consider to be the real origin of the fantasy genre, lead us to this proud moment”.

The lord of the rings: the rings of power, how is the audience calculated?

Note that Amazon does not specify how this audience is calculated or how long an episode needs to be viewed to count as a view. 1 minute ? 15 minutes ? The whole episode? We do not know anything. Difficult, therefore, to appreciate this figure at its fair value and to give it a real scope. A little more transparency on the subject would be helpful to see things more clearly. 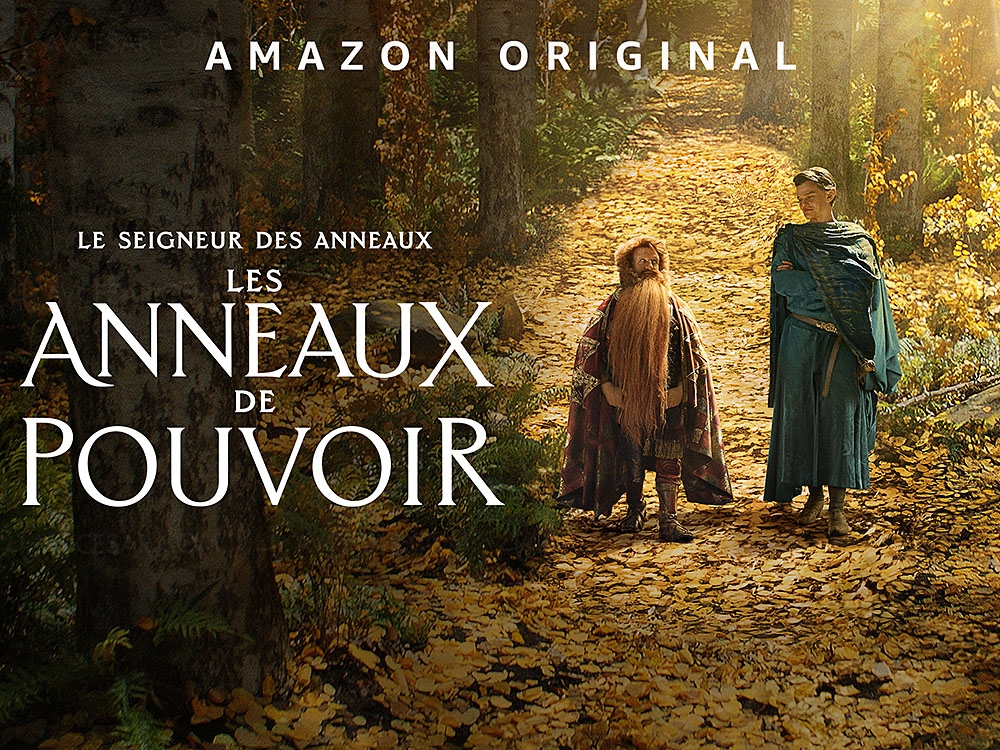