The film adaptation that everyone was waiting for: Pac-Man

The first video game icon will be entitled to its cinematic adaptation: is that really reasonable?

Launched in 1980 in arcades, the Pac-Man video game is one of the most persistent icons of this cultural fringe. And if its memorable characters have already delighted children in cartoons in the last century (with the voice of William Leymergie for the generic title), we must admit that they did not have the build for an adventure in the cinema .

The very forgettable movie Pixels however featured Pac-Man and the gluttonous ghosts, they however shared the poster with other heroes of the retro video game. According to The Hollywood Reporter, a movie entirely dedicated to Pac-Man is currently in the works, co-produced by Wayfarer Studios Lightbeam Entertainment and Bandai Namco, creator of the game and holder of the rights.

The original screenplay is written by Chuck Williams , producer on the movie Sonic the Hedgehog. A good point, knowing that this adaptation of the Sega game is more than successful. 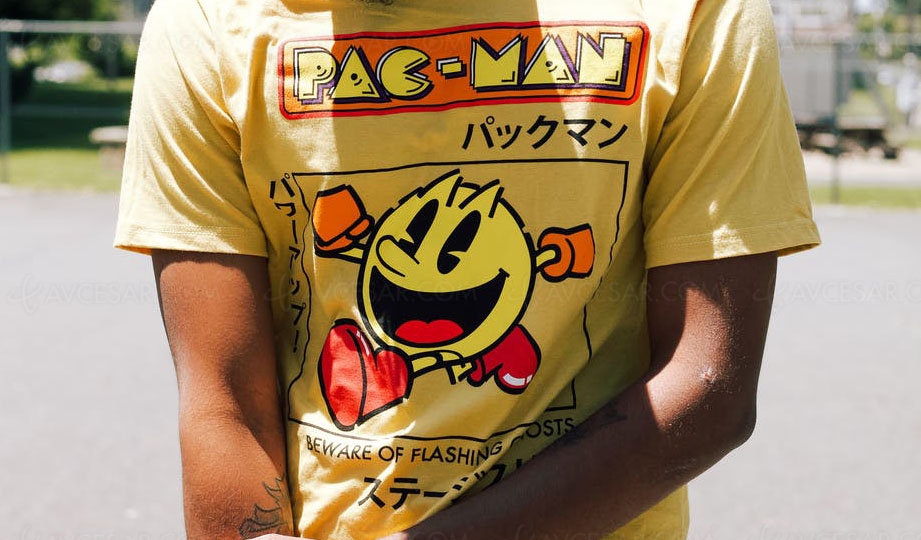