Idris Elba in the movie adaptation of comic Bang for Netflix

Idris Elba will star in Bang, the next film directed by David Leitch (Bullet Train) for the Netflix platform.

This is an adaptation of the comic Bang from the US Dark Horse editions. In the film, a terrorist cult seeks to trigger the apocalypse with a series of novels intended to brainwash their readers. Idris Elba, who will camp the most famous spy in the world, will be responsible for tracking down and killing the author responsible for the chaos to come.

Matt Kindt and Wilfredo Torres, the two authors of the comic, will be associated with Zak Olkewicz to write the script for the film intended for the Netflix platform. Source: Variety 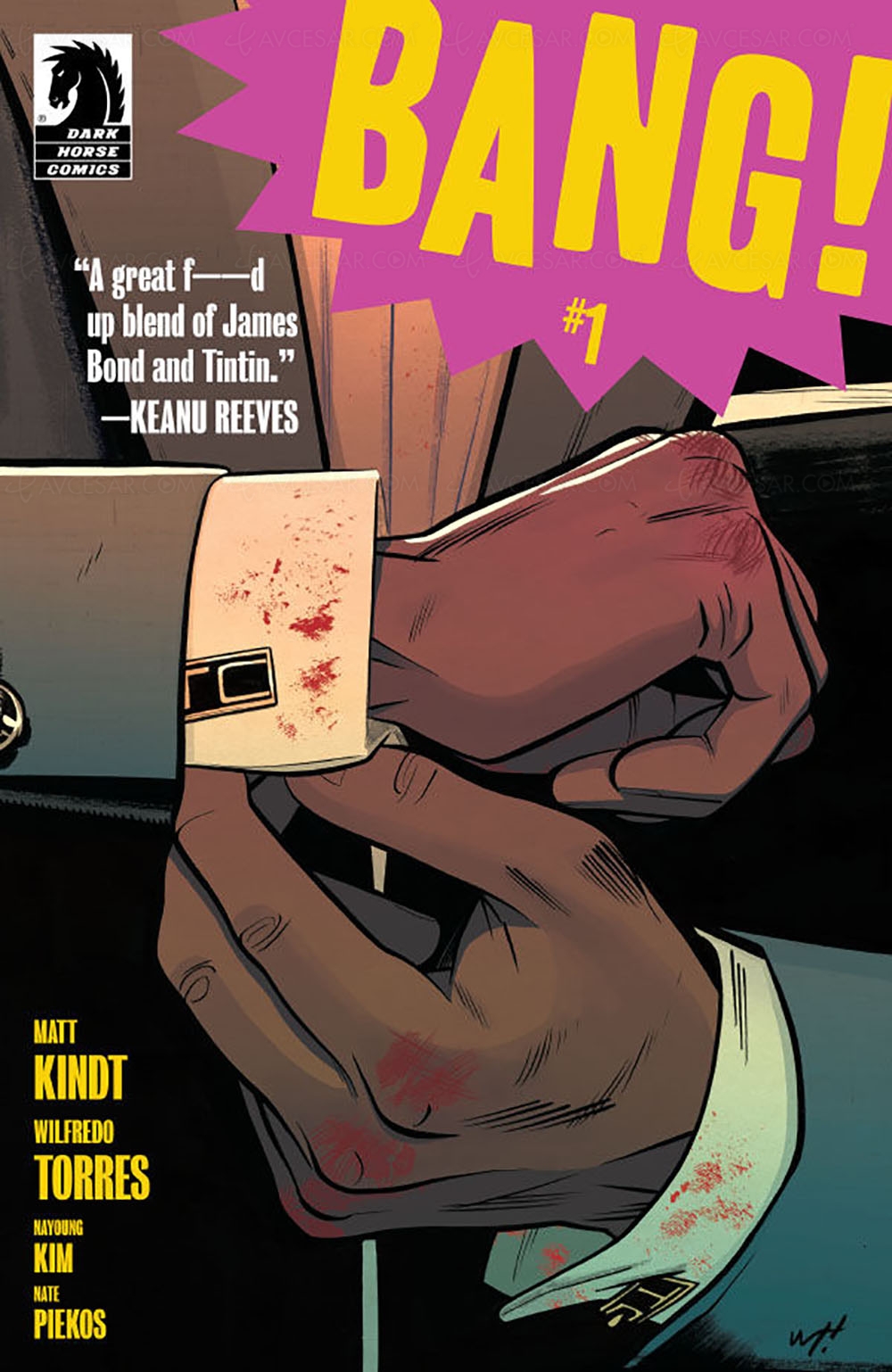