We expected it, the price of the Amazon Prime subscription increases in France. And not just a little!

After a price increase in the United States at the beginning of the year, then a little later in Canada, we wondered when this increase would arrive in Europe, and more particularly in France.

We have the answer, it will be September 15 with us, when the annual subscription price will increase from €49 to €69.90, a massive increase of 43%. This is indeed the largest increase among all the European countries concerned. For once France is champion of something…

To justify the increase, Amazon cites rising inflation, operating costs, as well as the proliferation of content on its Prime Video service. Note that this outbreak takes place less than two weeks after the arrival of the highly anticipated Lord of the Rings series on Prime Video. Chance ?

Amazon Prime, a package of services

As a reminder, it should be recognized that the Amazon Prime service offers many advantages in addition to free delivery and other exclusive products at bargain prices: access to the Prime Music platform, Prime Reading (for e-books), Twitch Prime, Amazon Photos, Amazon Photos cloud storage and of course the video streaming service Prime Video. 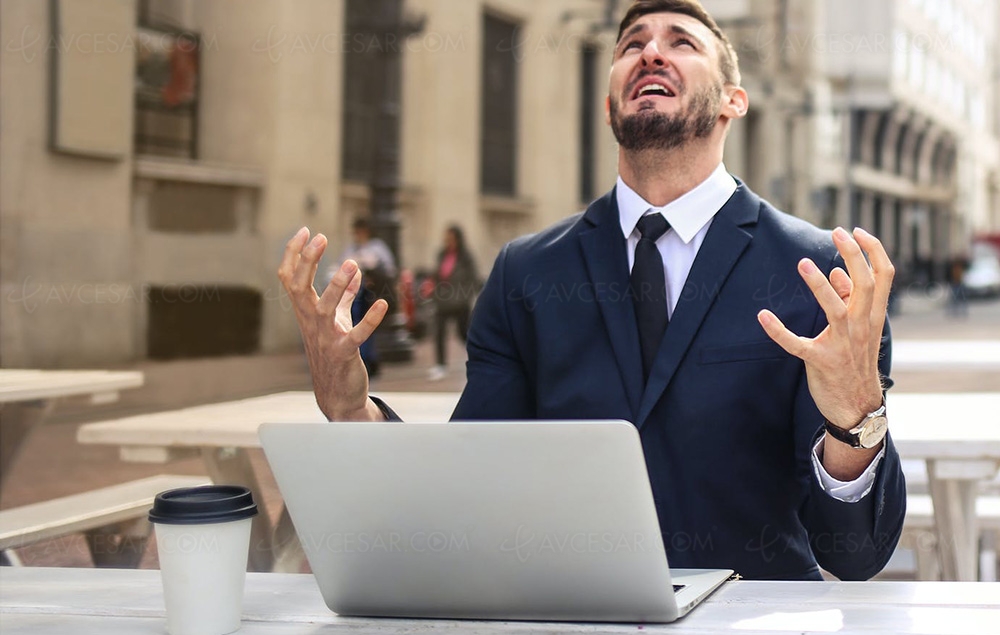