The Idol series with Lily-Rose Depp, the author of Euphoria is back!

HBO Max has just unveiled the very hot teaser for The Idol with Lily-Rose Depp, the new series from Sam Levinson (Euphoria).

Ninety glamorous, sexy and provocative seconds on a rocking soundtrack (The Weeknd is in the game), no doubt, we are in the presence of the author of Euphoria.

Lily-Rose Depp is more magnetic than ever. The series aims to be a deep dive into the world of the music industry through a guru who develops a complicated relationship with a promising new pop singer. The series was completely revised and corrected last April with a major movement in the casting and a new artistic direction. To be continued! We'll keep you posted on the French release. 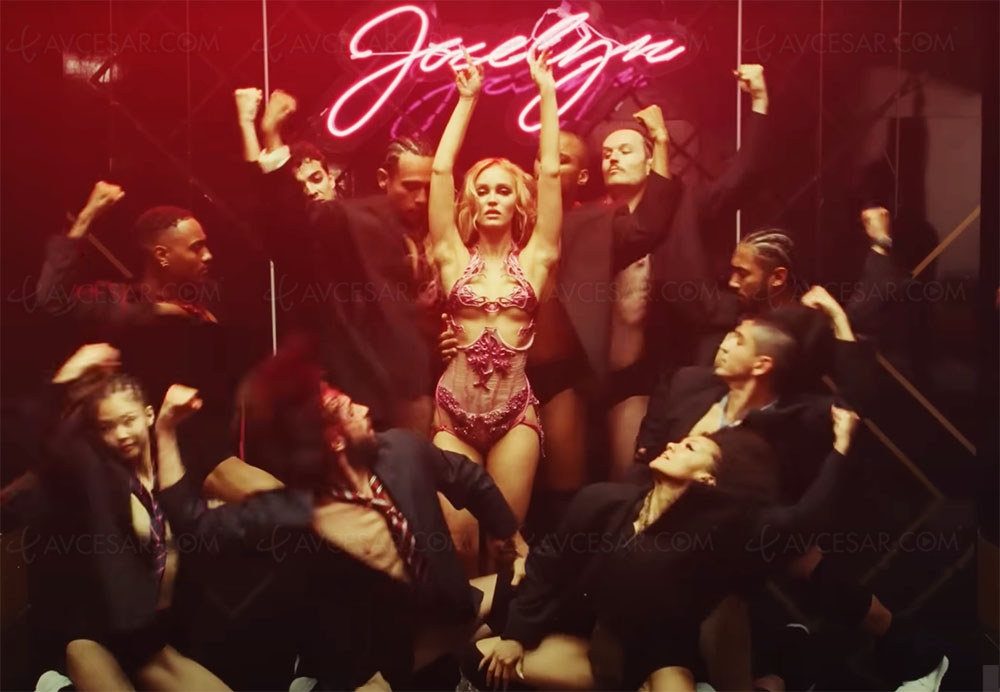