Lionsgate has just unveiled the first trailer for Fall, a dizzying survival film that will be released in theaters on August 12.

If the beginning of the trailer suggests a film and a story already seen a thousand times, the second part increases the tension and the suspense to the maximum.

The vertigo put in picture

Becky (Grace Caroline Currey) and Hunter (Virginia Gardner) take it into their heads to climb an abandoned radio tower in the desert, a kind of initiatory trip intended to mourn a past climbing accident. But a problem occurs once at the top of the tower: the ladder breaks and the two climbers can no longer descend.

The struggle for survival in the face of the elements, lack of supplies and vertigo begins. A Reef survival film where the threat of falling replaces the shark. Jeffrey Dean Morgan (The Walking Dead) is cast, and Scott Mann (Mara) is directing. 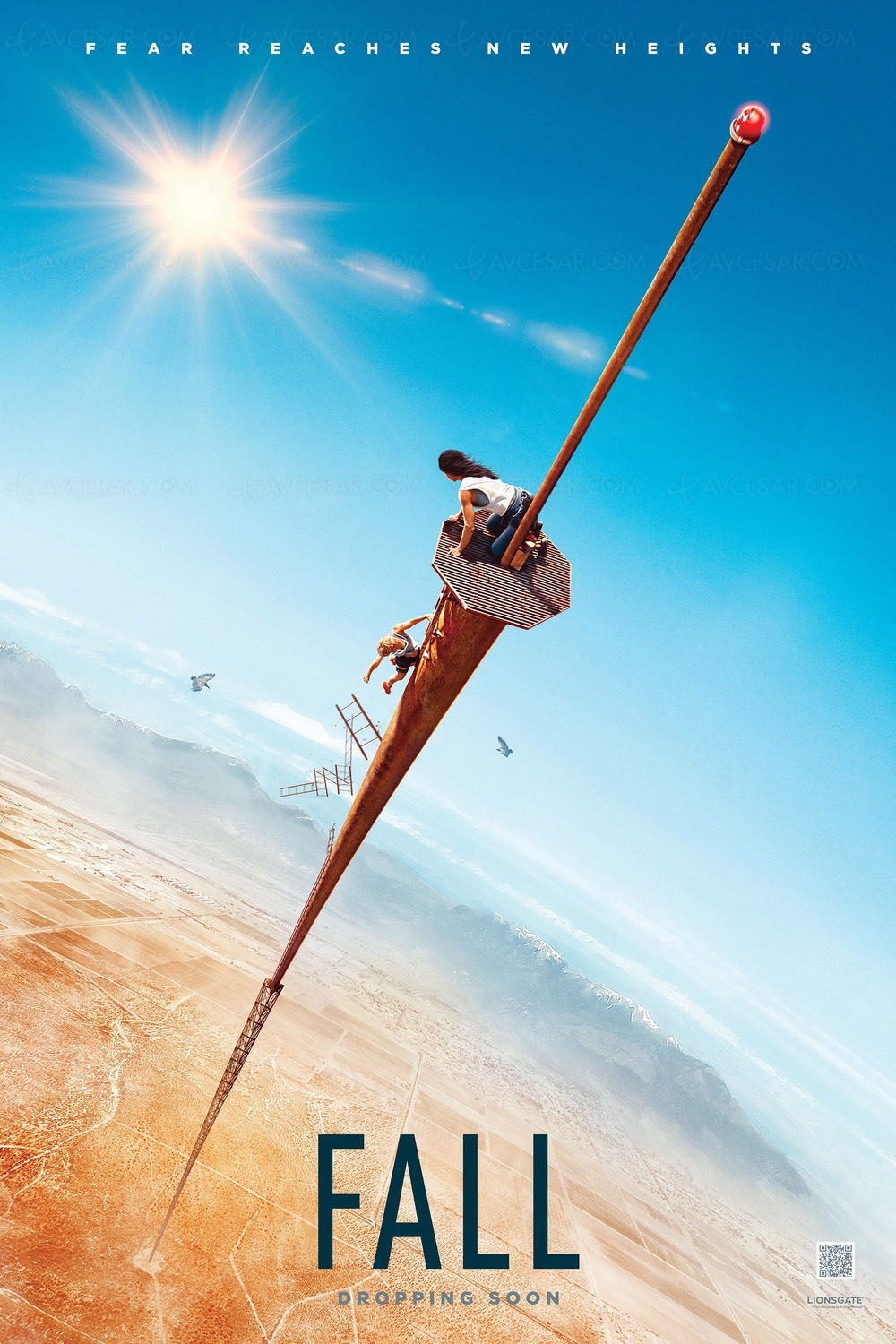