This feeling that the violence has steadily increased over the four seasons of Stranger Things is a reality.

Didn't you find it gory and gross this season 4 of Stranger Things? But yet, it was not at this point in the first season, right? Well it is: from season 1 to season 4, the rate of violence and obscenity has continued to climb in Netflix's flagship series. A fact demonstrated by the Parents Television and Media Council (PTC), an association of American parents whose goal is to protect children and families from violence in the media.

The language of teenagers scrutinized

The four seasons were thus viewed episode by episode to count the disturbing elements (according to the association…). The verdict is clear: the violent elements gradually increase from the first to the last season. For example, 217% more profanity was observed between seasons 1 and 4, with a 739% increase in the occurrence of the word “shit” (“shit”). Violence increases for its part by 307%, and graphic violence by 705%.

"Our report suggests that Netflix has opened the floodgates of obscenity for children," said Tim Winter, president of the PTC. This finding is all the more troubling given that Netflix broadcasts its programs on smartphones, laptops, tablets and other devices often without parental supervision. At the same time, when children become teenagers, their language also evolves, right? 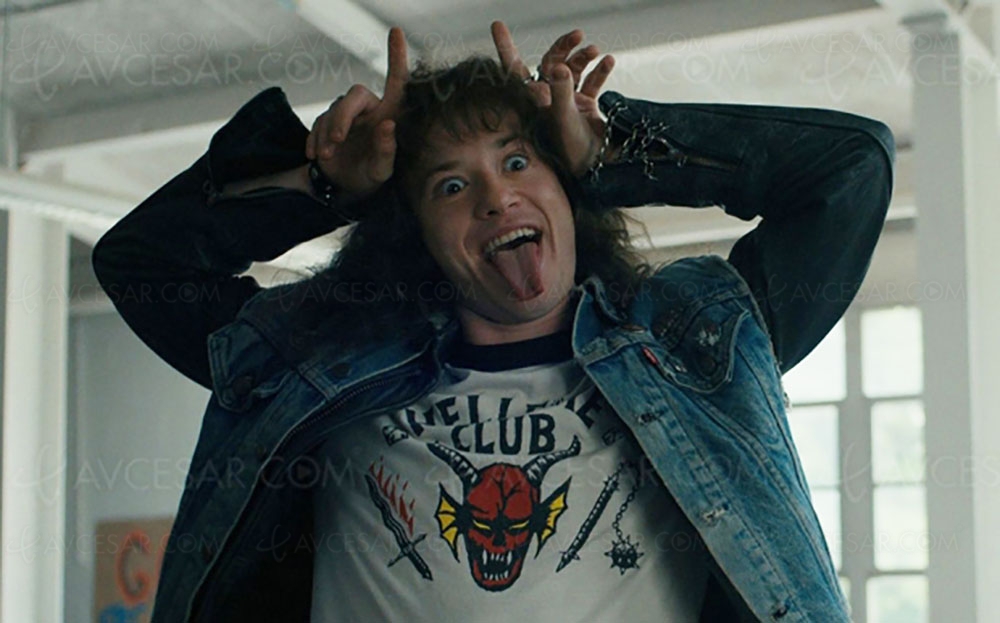