Netflix has just announced that the Duffer brothers, the authors of Stranger Things, are developing two side projects related to the world of the series that we no longer present.

In the wake of the creation of their production company, Upside Down Pictures, which refers to the "upside down world" of the series, Ross and Matt Duffer intend to expand the universe and strengthen the mythology of the series beyond the fifth and final season of Stranger Things, due next year.

Thus, they told US media The Hollywood Reporter that they are currently working on a play set in the world of Stranger Things, produced and directed by Stephen Daldry, as well as on a spin-off series in live footage of which nothing has filtered for the moment.

In addition to projects connected to the Stranger Things series, his two creatures will adapt The Talisman, the cult novel by Stephen King and Peter Straub. It will be a river series, still for Netflix. 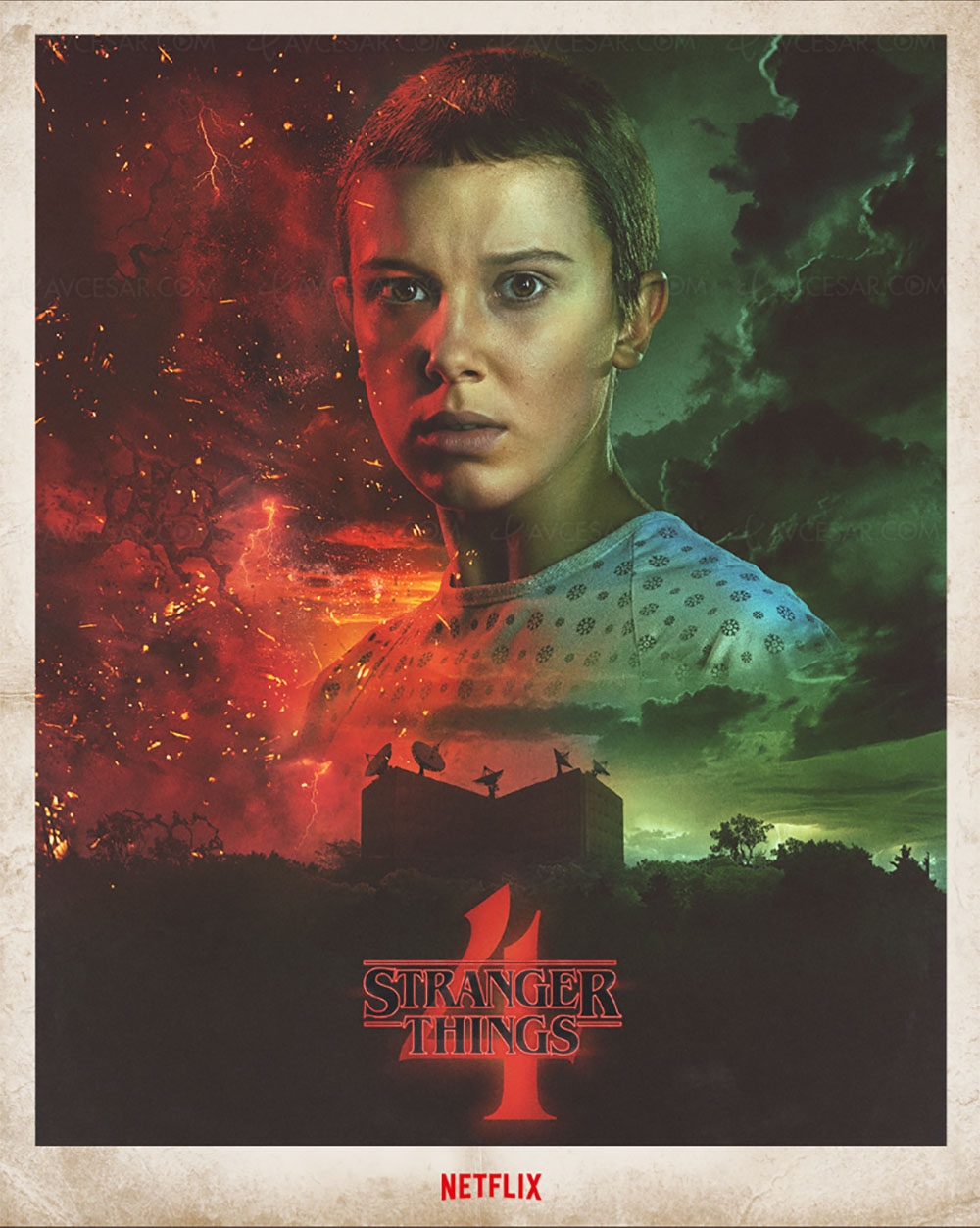