This is not fake news, Michael Mann plans to shoot the sequel to Heat.

It will be an adaptation of his novel Heat 2 to be published next month and which tells the before and after what happens in the film Heat which dates from 1995, with Robert De Niro, Al Pacino and Val Kilmer.

The director even specified to the US Empire magazine: “The novel is destined to become a film. Will it be a short film? No. Will it be a great series? No. It will be a very ambitious film.

Before concluding: The film has become cult. He is known. I could be wrong in thinking that the whole world knows Heat but I can only note that its popularity on video has been constant for over twenty years. People still watch it, people still talk about it. It has become a brand. Heat has its codes, its universe. And that certainly warrants a very big, ambitious movie.”

Here is good news, worthy of a great filmmaker who takes risks and is ambitious. As a reminder, the moment Michael Mann is shooting Ferrari and the novel Heat 2 will be published on August 9. 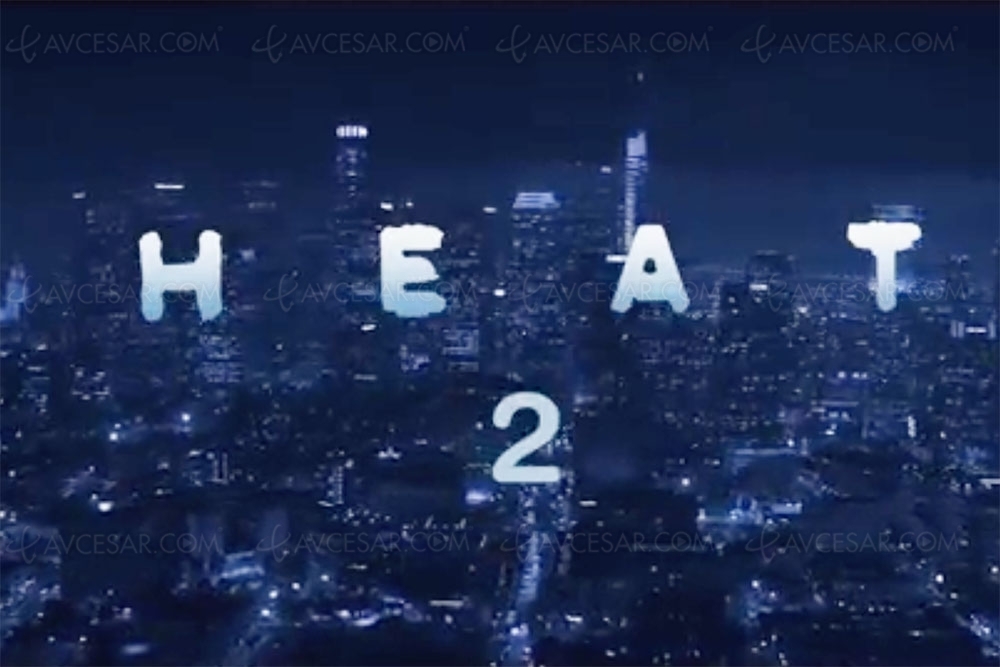