The next Bond will be released at best in 2025, word of BB (Barbara Broccoli)

The filming of No Time to Die, the last James Bond starring Daniel Craig, dates from 2019 and the production of the next film will not officially start for two years.

In a recent interview with Deadline, franchise producer Barbara Broccoli clarified that filming for the next Bond movie won't start until 2024 at best.

Barbara Broccoli confirms in this interview that the production has not even started looking for the new actor who will take over the place left vacant by Daniel Craig, and that she is still wondering what direction the franchise will take.

“No one is in the running. We first look for where we want to go with the character. There can't be a script yet as we haven't decided how we're going to approach the next movie yet, because we're totally reinventing Bond. We are reinventing who he is, and that takes time. I'd say filming won't start for at least two years”.

The little advice (gratos) from the editorial staff

A little house advice to the Broccoli team: please take your time! Here is a great opportunity to grab the ball from the Bond and take advantage of this reinvention of the character to question himself, because after having transformed him film after film into a realistic, asexual, whiny, alcoholic and family man character who trades his Walter PPK for a comforter that he wedges between two suspenders, this “next revolution” seems crucial for the future, indeed.

Editor's proposal: make a 180° turn and return to the sources of the character. History to find a spy at the same time charmer and seducer, virile and intractable, to whom we forgive all the audacity, all the pranks. An agent at the service of Her Majesty and Sean Connery fans, even with a small dose of Roger Moore humor. A hero who inspires and reassures at the same time, whose only important quest after saving the world would be to find a 1953 vintage Dom Pérignon. in his grave… 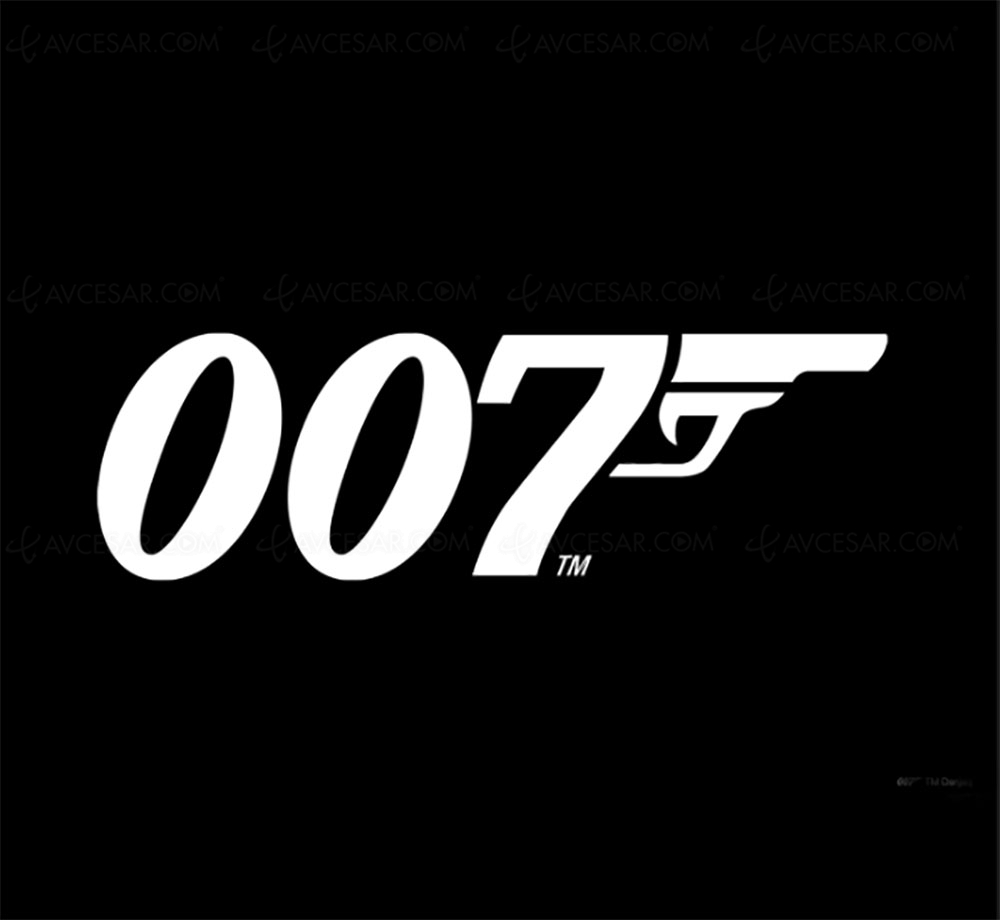