Johnny Depp back in the Pirates of the Caribbean franchise?

In any case, it is what Disney hopes with strength and a juicy contract in support following the outcome of the actor's trial with Amber Heard. For the studio, Johnny Depp must return to Pirates of the Caribbean.

And for Johnny Depp to agree to slip into Jack Sparrow's costume again, Disney does not lack means or humor. Indeed, during his trial with Amber Heard, the actor had declared under oath that “even for 300 million dollars and 1 million alpacas”, he would never play Jack Sparrow again in the Pirates of the Caribbean franchise.

For 1 million alpacas, you have nothing

If for the alpacas, Disney has not yet taken a step forward, for the rest, the studio says it is ready to shell out $ 301 million to bring Jack Sparrow out of retirement so that he appears in the next franchise film, and in a spin-off series about its origins.

Disney has even made a substantial donation to an association close to the actor's heart in an attempt to re-establish ties with him. The ball is now in Johnny Depp's court. Source: Poptopic 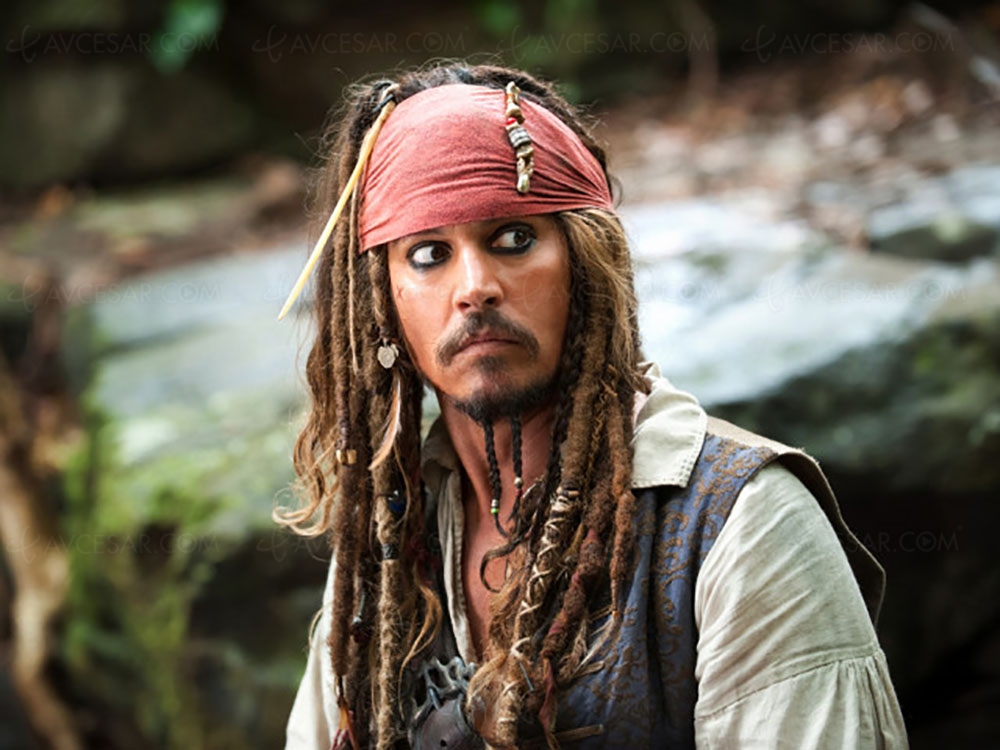