Netflix: towards a change in the tempo of series to keep subscribers?

To counter the worrying leak of its subscribers, the VOD platform Netflix is planning a small revolution in the pace of distribution of its hit series.

The exodus of Netflix subscribers is not a figment of the imagination: the VOD platform has admitted to having lost 200,000 customers in the first quarter of 2022, not to mention 700,000 Russian subscribers after the suspension of Netflix activities in the country of Vladimir Poutine. It is certainly a straw in the face of the almost 222 million subscribers worldwide, but the signal remains strong enough for the Netflix staff to try to stem this leak.

Do not swallow everything!! !!

Among the solutions considered, one of them is likely to upset the habits of series fans quite a bit. It would be a question of abandoning the posting of complete seasons on a given day. In other words, to systematize a splitting of the broadcast (this is already the case for Stranger Things or Better Call Saul), a maneuver that would prohibit binge-watching, i.e. the "gobbling" of a season that was like that still little fame of Netflix.

A track but nothing recorded

For the time being, it is not a matter of opting for the drip model (one week/one episode) chosen for example by HBO, but of dividing up the seasons of the successful series to the tune of two or three episodes per week. Amazon is also trying an atypical tempo with the new season 3 of its flagship series The Boys: the first three episodes at once, then one episode per week (Fridays for The Boys).

Netflix converted to split? For the moment, nothing is less certain: it is just one of the paths envisaged by the platform. Another would be to offer a cheaper subscription plan with intermittent ads. 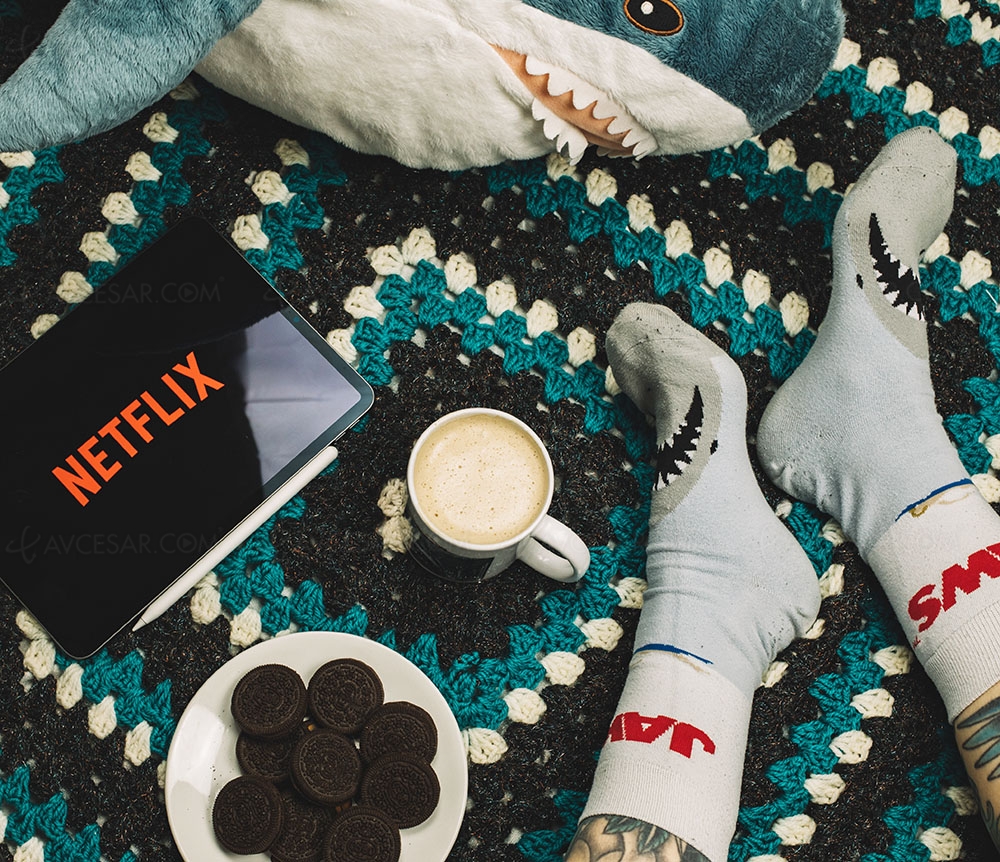