Jon Snow back in Game of Thrones sequel

HBO has just formalized the development of a sequel to Game of Thrones centered on the character of Jon Snow.

There is even strong talk that Kit Harington slips into the animal skin of the character again. We had been able to see the actor again in the Marvel film The Eternals and multiply the appearances on the London theater stages.

The future series, which does not yet have an official title, will be the first to take place after the period told in Game of Thrones, based on the books by George RR Martin. It's obviously an open door to other potential returns of iconic characters from the original series in this spin-off based on Jon Snow.

At the end of Game of Thrones, Jon Snow discovered that his real name was Aegon Targaryen, a pretender to the Iron Throne, before going into exile from Westeros and attempting an adventure beyond the Northern Wall leaving his past life behind. To be continued, then! Source: Hollywood Reporter 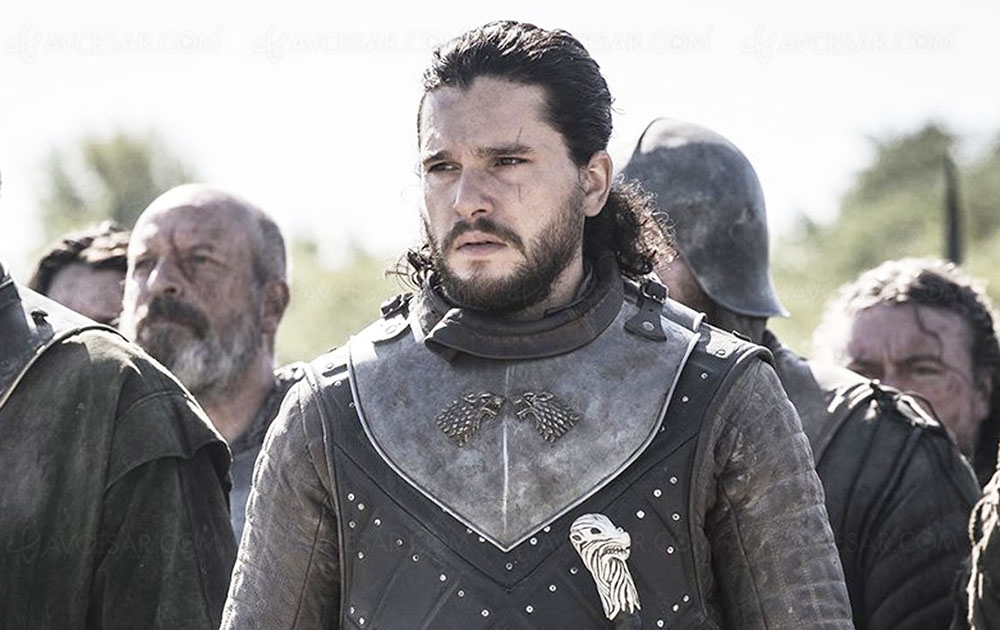