Height of cynicism or stroke of genius? Netflix is preparing Squid Game: the Challenge, a reality TV show based on the fascinating Korean series Squid Game.

It was inevitable, some would say, but where is the world going, others would say: Netflix is preparing a reality TV show based on the Squid Game series, telling the story of a game where elimination means… death .

We are looking for 456 candidates

Named Squid Game: the Challenge, the show is divided into 10 episodes and pits 456 candidates against each other (as in the series). At the end, there will only be one left, he will win $456 million. As for the others… they will return home healthy (hopefully).

The show will feature games inspired by those in the series (the one-two-three-sun is inevitable) as well as new challenges. The casting is open on this site, and anyone in the world can participate, as long as they speak English and are available for filming, which will take place in early 2023. 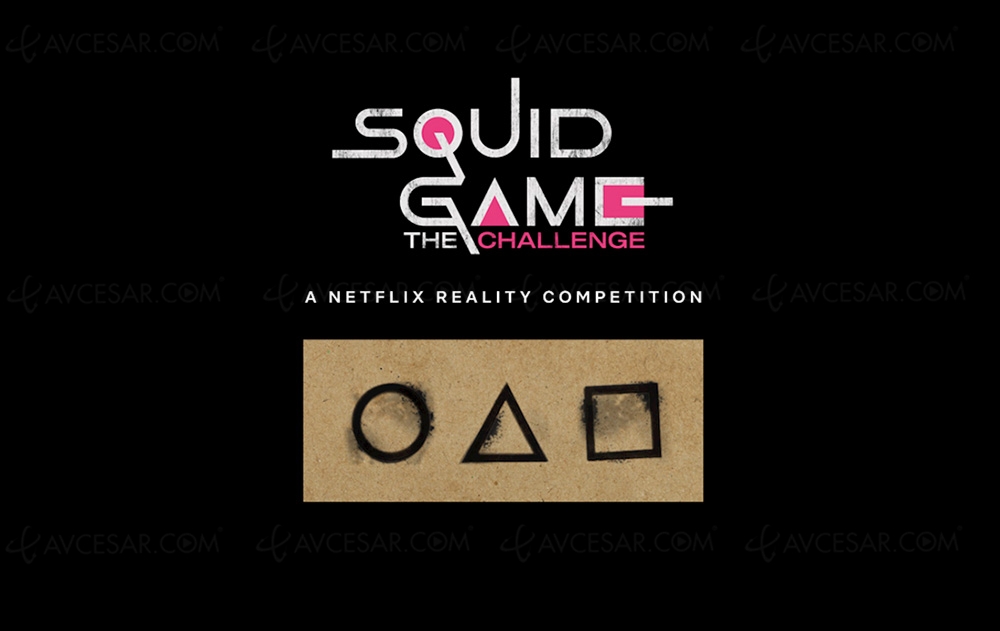