Big Dirty Money, the new project of the director of Don't Look Up

It was on the occasion of the last Tribeca Film Festival that director Adam McKay told Deadline about his next screenplay, which will be, like Don't Look Up, a satirical comedy, but this this time on another endemic evil of our society: systemic corruption in finance (perhaps inspired by the eponymous investigative book by Jennifer Taub published in France by Penguin Group?).

Adam McKay is going on a crusade again

He adds: "If Don't Look Up puts the spotlight on the fact of accepting to watch the climate deteriorate without doing anything, my next subject will focus on another failure of an artery in the heart of our society, which of course is dirty money. I can already tell that it will be a comedy based on a deep drama”.

The author of Succession is also preparing a new series for HBO Max, The Uninhabitable Earth, an adaptation of the eponymous bestseller by David Wallace-Wells. 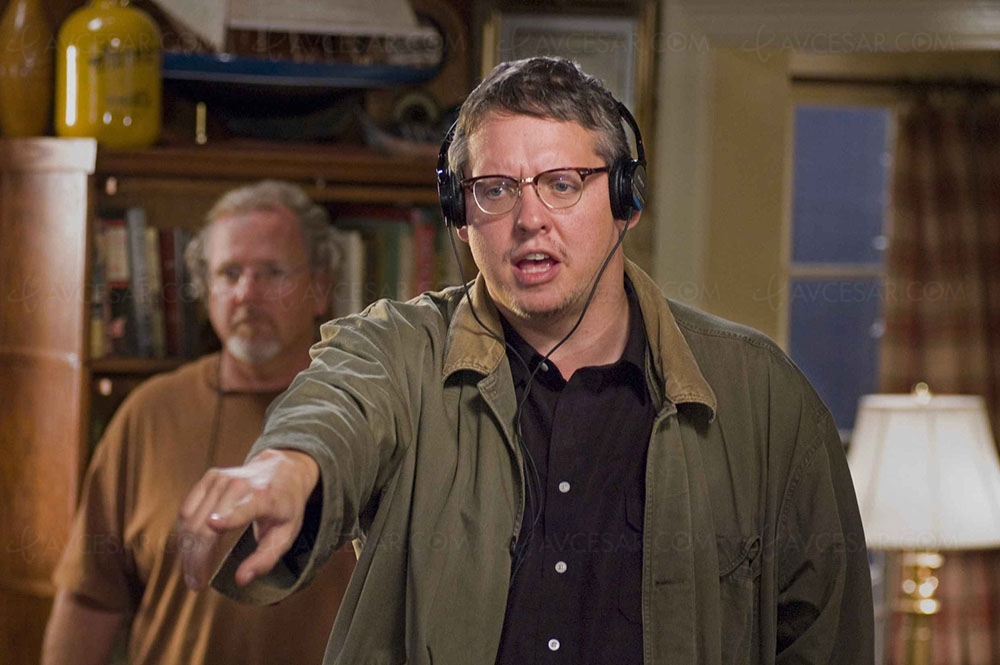