And the new OS for Galaxy Watch 4 is called ...

Google has unveiled the name of the new version of its smartwatch operating system developed with Samsung.

Although it has been revised and corrected in collaboration with Samsung, the new version of the operating system for connected watches from Google -Wear OS- remains traditional in its name: Wear OS3.

Although it has not yet been confirmed, the new OS is expected to debut on the new Samsung Galaxy Watch 4 and Galaxy Watch 4 Classic which will be unveiled on August 11. The Korean manufacturer abandons its own Tizen system to adopt this brand new OS. Note, the majority of watches running Wear OS 2.x will not upgrade to version 3, and the update will not be rolled out until 2022. 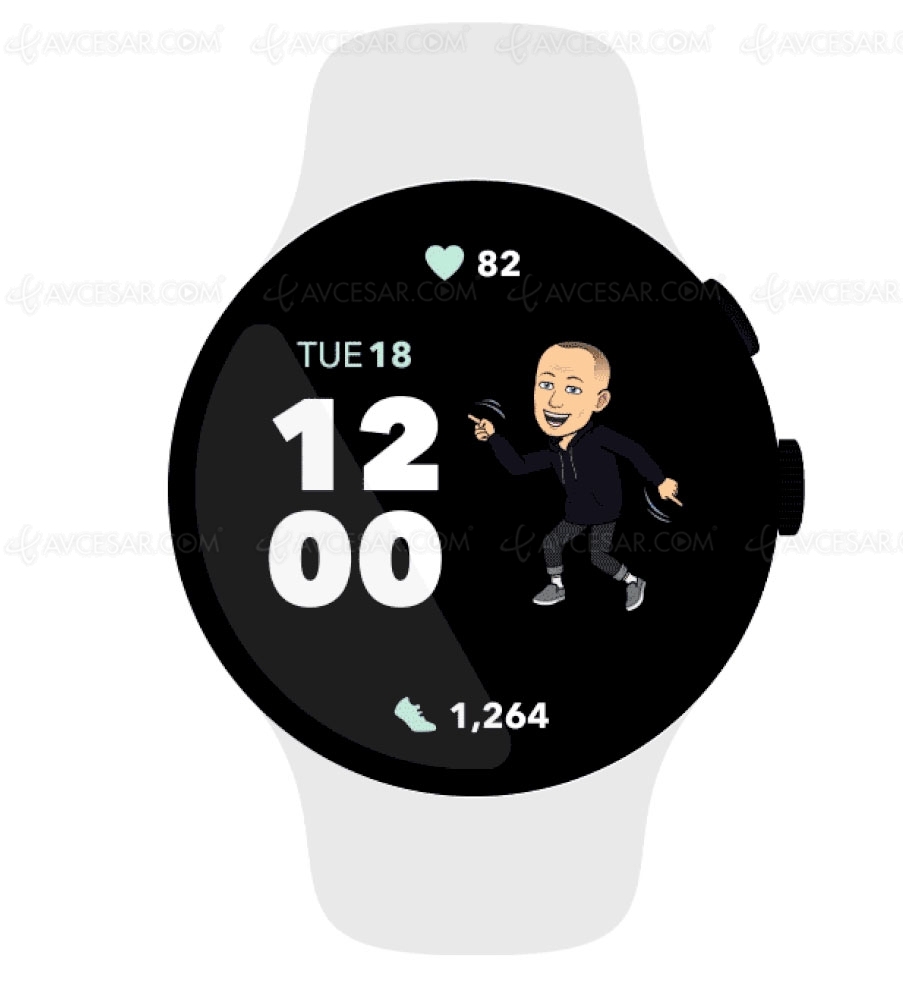