"To create a new world, you have to start by imagining it", declared Magali Payen, the director of this new production company soon to be labeled B-Corp, during the press conference which took place last week. last on the Croisette in Cannes. 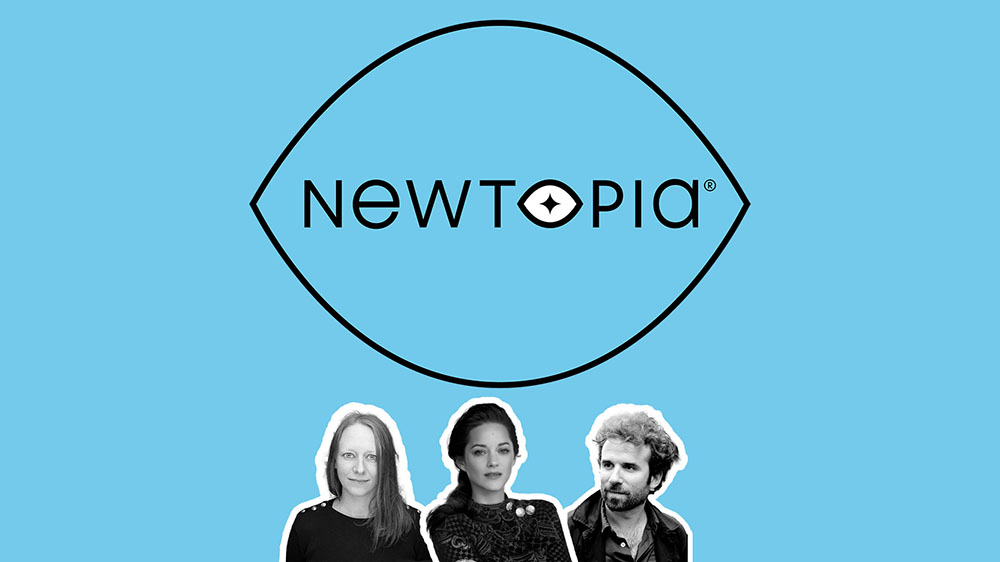 After utopias and dystopias, newtopias

“Our ambition is to create new stories, which we will call newtopias, that is to say stories of a new kind that will depict other worlds in which we would like to live, far from dystopias and utopias commonly found in stories…”.

Short or feature films, documentaries, series, Newtopia will only present projects that are environmentally conscious and socially just. “We want to offer complex and powerful films, produced in French and in English,” added Magali Payen, who will manage the structure on a daily basis, accompanied on the production side by Adrien Mazeau, a former Studiocanal and Nord-Ouest Films employee. 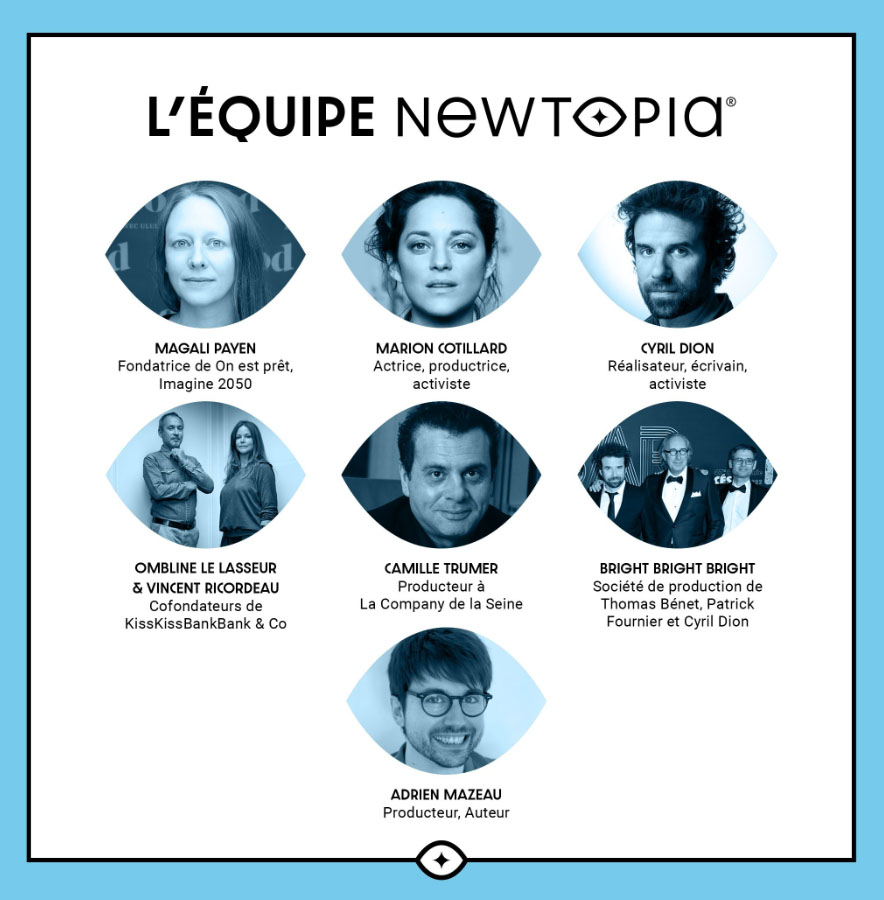 Newtopia will not stop at production, the studio also wants to support screenwriters by eventually setting up writing residencies to promote exchanges with scientists and actors in the field.

Among the founding members of Newtopia, we find Magali Payen, founder of We are ready and Imagine 2050, Cyril Dion, actor and director at the head of his production company Bright Bright Bright (Tomorrow), actress Marion Cotillard, Camille Trümer, producer at La Company de la Seine, ex-CEO of Cinéart, ex-CEO France of Studiocanal, ex-CEO of Paramount Pictures France, and also Ombeline Le Lasseur and Vincent Ricordeau, the two founders of the KissKissBankBank platform .

Upcoming Newtopia productions: the film Le grand vertige directed by Cyril Dion, a Newtopia and Bright Bright Bright co-production which will feature the adaptation of the eponymous book by Pierre Ducrozet published by Actes Sud, and a first short film being shot this summer on ocean pollution with swimmer Coralie Balmy, directed by Julie Gautier-Nery. 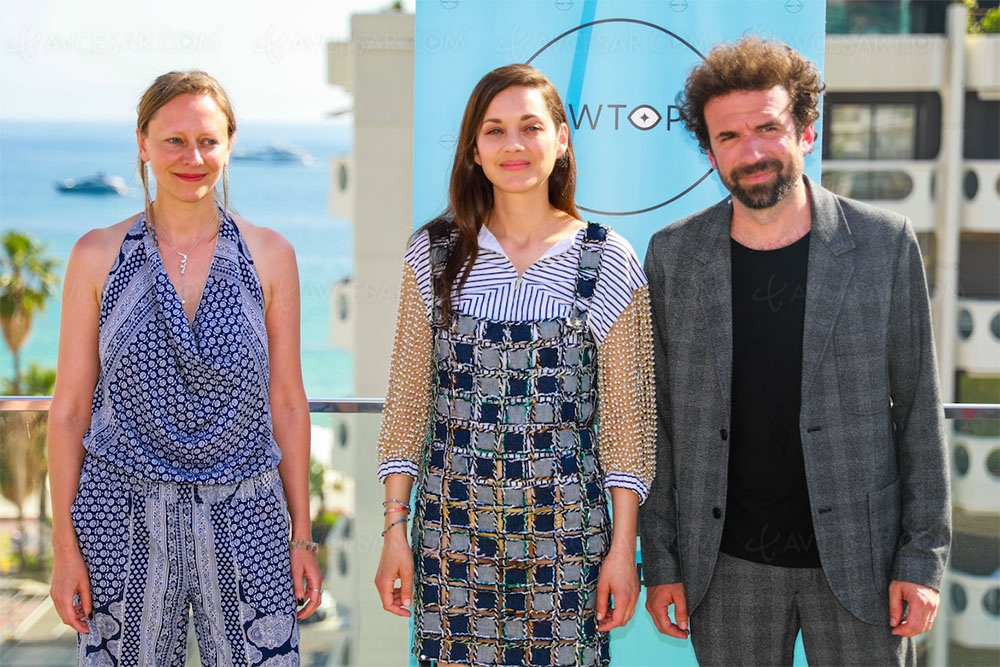