The cast of The New Look, the series that retraces the story of Christian Dior and Coco Chanel, is getting even bigger.

The official synopsis of The New Look series specifies that the action takes place in Paris, under the Nazi occupation, while Coco Chanel's reign over fashion comes to an end. Christian Dior is the rising star bringing the world to life with his revolutionary and iconic style, influencing generations past and present.

We already knew that to embody the star duo of the series, Christian Dior and Coco Chanel, the Australian actor Ben Mendelsohn and the French actress Juliette Binoche had been chosen, but part of the casting still remained secret. 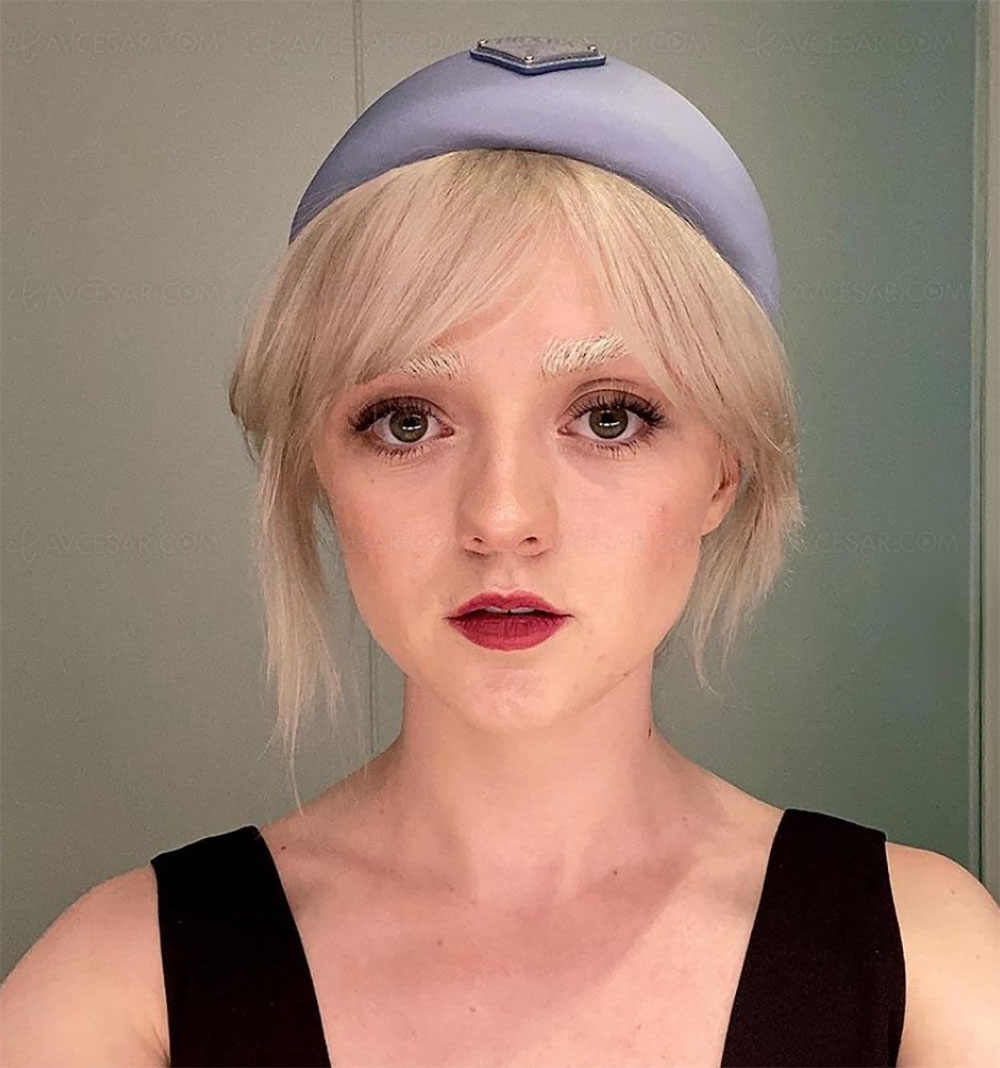