We stop everything. Avatar 2: the trailer teaser and it's already insane

Here we are. Almost. James Cameron unveils the first official animated images of Avatar: the Way of Water. After the jungle and the so symbolic tree of the first film, make way for the liquid element for a mad dive into the big blue.

More than ten years after the phenomenal triumph of Jame Cameron's first opus, the sequel to Avatar finally reveals its "almost trailer" with a mouth-watering teaser that already shows all the technical progress still made , including the disturbing rendering of faces.

As we know, the mostly aquatic filming was daunting for the team, starting with Kate Winslet who even broke the apnea record for a film by holding her breath for 7 minutes and 14 seconds. 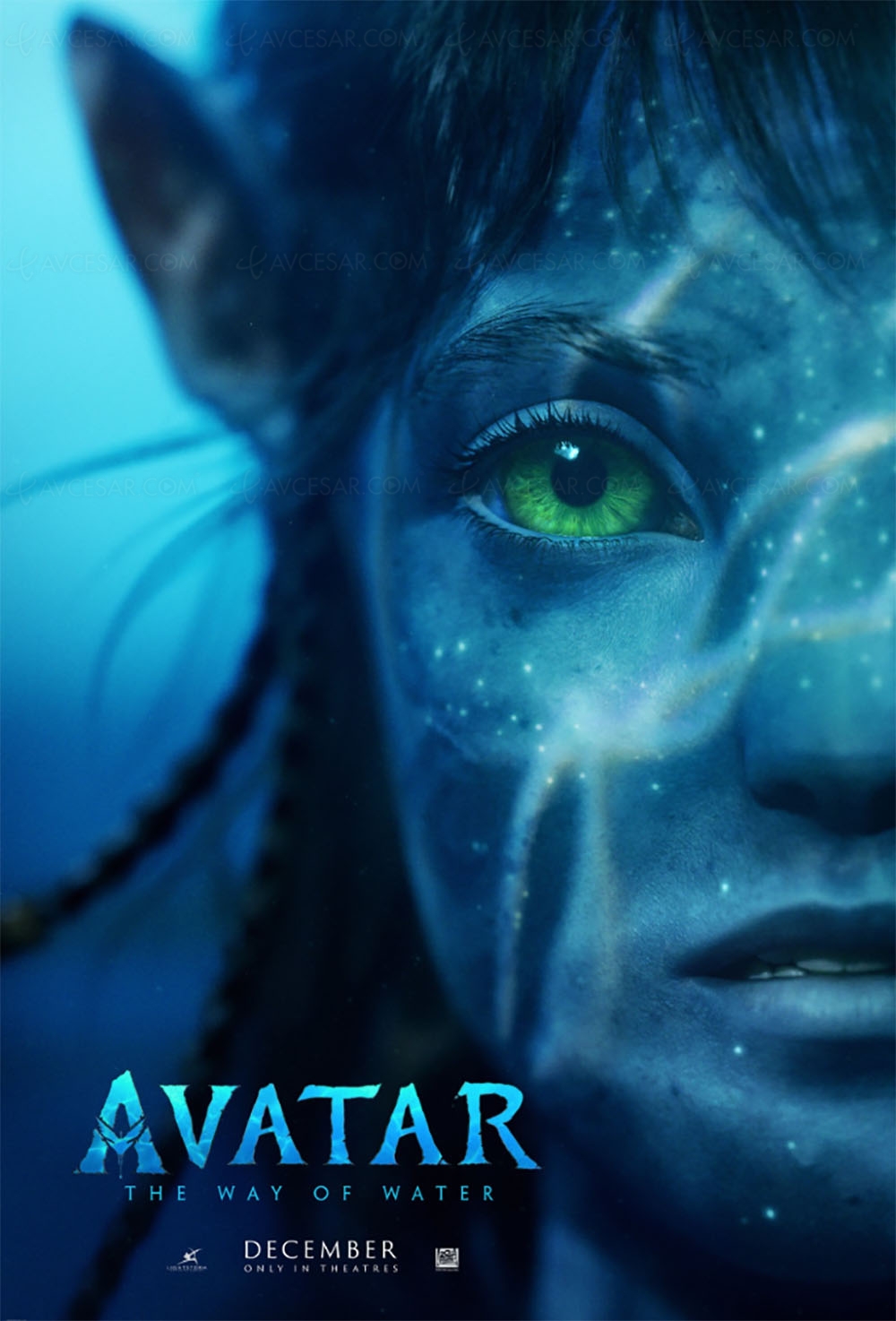