This is the series adaptation (6 episodes) of the eponymous novel by Len Deighton which takes place during the Cold War.

There is no doubt at the sight of these first images, Ipcress Files is a particularly well-packaged spy story with a stunning reconstruction of the era. Rhythmic and relaxed, the production seems in tune, all sprinkled with a nice touch of English humor.

The official synopsis of the series reads: “It all begins in Berlin, in the 60s. The crafty Harry Palmer settles in Germany after committing crimes which could earn him an 8-year sentence in an English military prison. Seeing his potential, an intelligence officer offers him a way to avoid confinement by becoming a spy. His first case is the Ipcress file, an undercover mission. Palmer must track down a missing British scientist. When he finds it, the scientist has amnesia. Palmer discovers that the latter is subjected to psychological conditioning…”.

Not a newbie to the script

Joe Cole (Gangs of London) plays Harry Palmer in the series, while Tom Hollander (The Night Manager), Ashley Thomas, David Dencik, Joshua James and Tom Vaughan-Lawlor round out the cast. The screenplay for the series is by John Hodge (Trainspotting) and the launch will begin on May 19 in the United States on the AMC channel (The Walking Dead). We'll keep you posted for France. Note that Len Deighton's original novel had already been adapted for the cinema with Michael Caine in the main role. 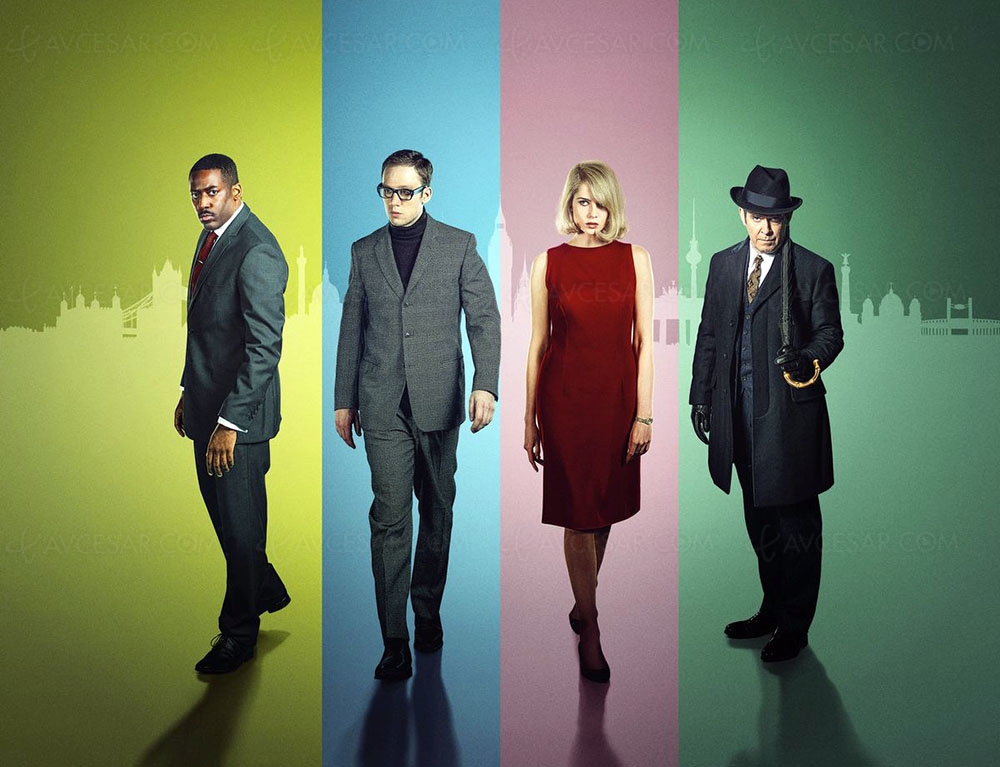