Disney is taking advantage of this very symbolic May 4 ("may the force be with you") to release the official trailer for the Obi-Wan Kenobi series to discover below.

Initially scheduled for Wednesday, May 25, the broadcast of the first episode of the Star Wars Obi-Wan Kenobi series on Disney+ will finally take place on Friday, May 27, with even the second as a bonus gift. 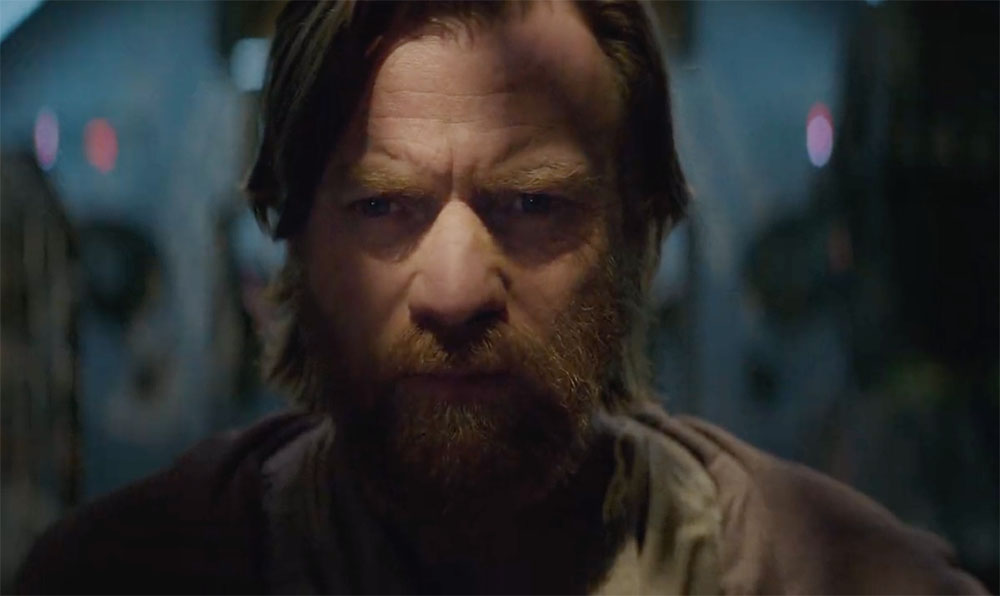 10 years after Revenge of the Sith

The series also signs the totally unexpected return of Hayden Christensen in the role of Darth Vader. And if you needed it, here's a little reminder of the official pitch: “The action takes place ten years after the tragic end of Star Wars: Revenge of the Sith. Obi-Wan had suffered his greatest defeat there and witnessed the downfall of his best friend, the Jedi apprentice Anakin Skywalker, who had joined the Dark Side as the Sith Lord Darth Vader." 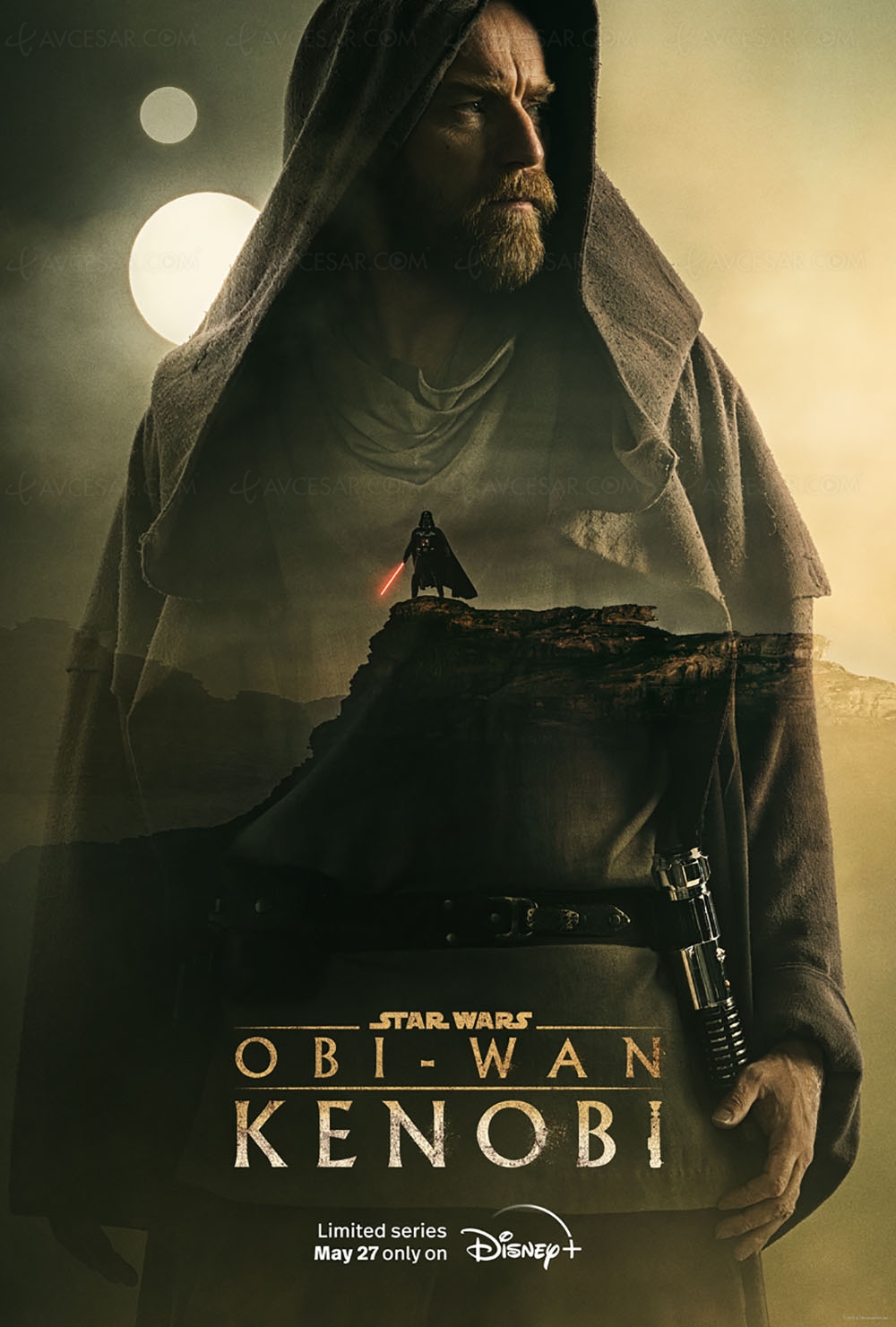