Fast & Furious 10 has found its new director in the person of Louis Leterrier, the French director to whom we owe The Transporter, The Incredible Hulk, Insaisissables and certain episodes of the Lupin series.

After Justin Lin's "furious" departure last week, even before a first week of filming (see Fast & Furious X is looking for a director: it's urgent!), according to The Hollywood Reporter, Universal has finally found a replacement in Louis Leterrier ideal. Everything should therefore be back to normal in the coming days. 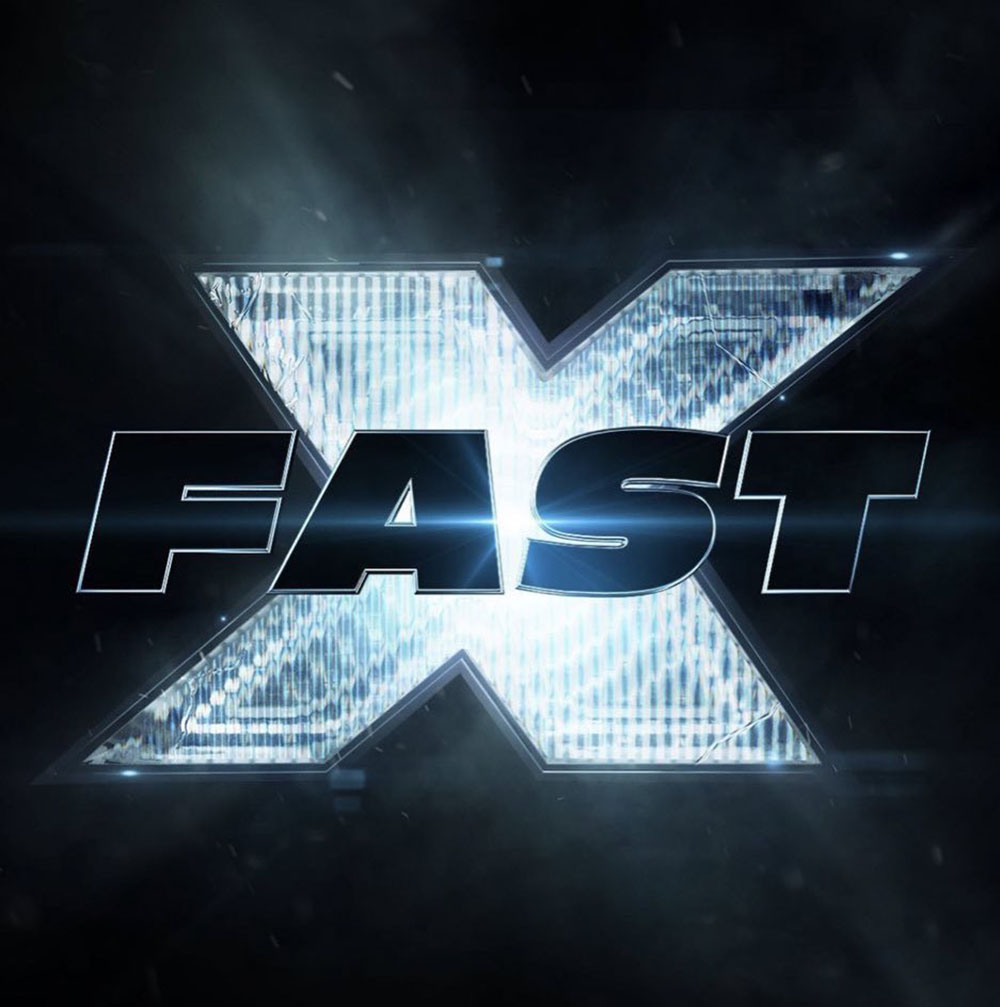 If we don't doubt for a second the French director's talent for directing action scenes and being at the head of huge budget productions, we hope that he will also be able to manage a Vin Diesel whose ego is announced in March is approaching. Indeed, a source close to the production of the film has lifted part of the veil on the real reasons for Lin's departure, and that does not bode well for the future: “I have never seen anything like it. Lin gives up 10 or 20 million dollars. Diesel arrives late on set. He does not know his text and he is in total disrepair”. Sacred Diesel, the “Wine” went to his head. 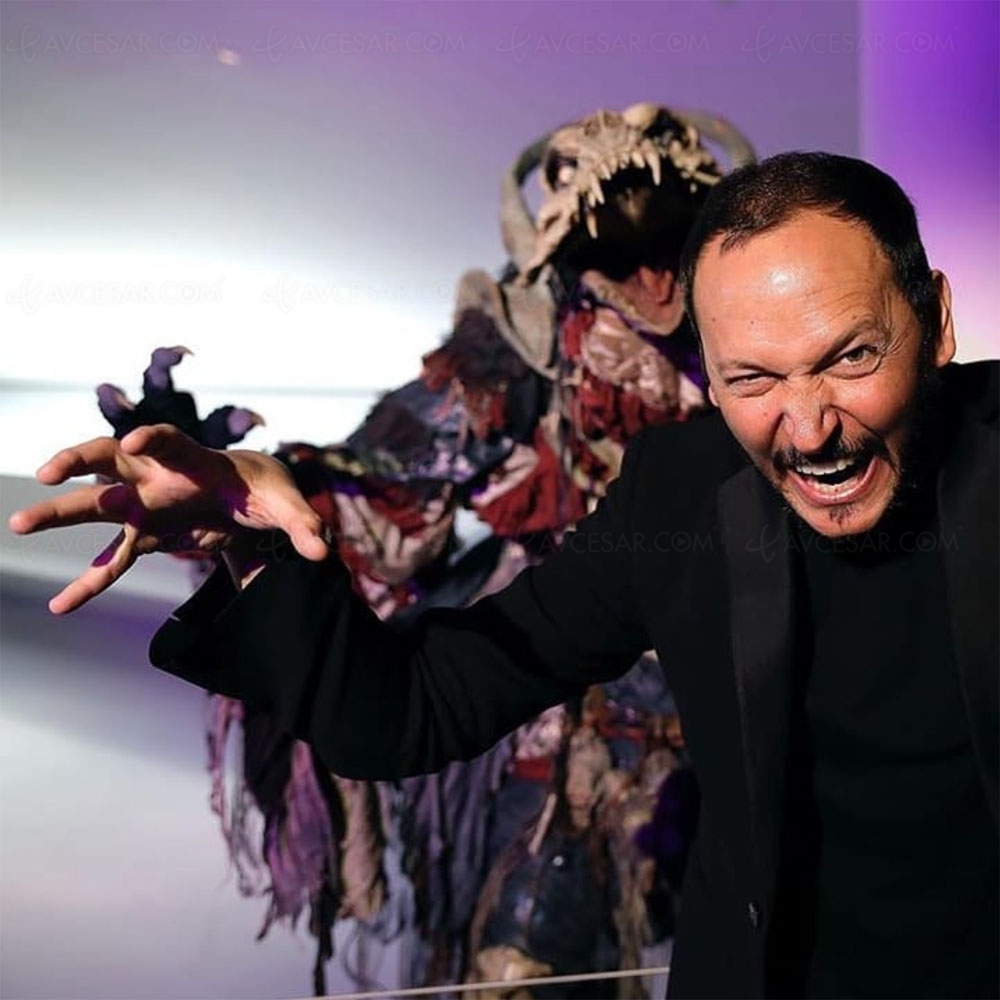