Paramount+ just posted on Twitter a first photo of Sylvester Stallone in his very first series.

Proud and powerful, striking a pose in the streets of New York, there's no denying it, Stallone in the shoes of a mafia boss, that's got a lot going for it.

The underside of the Empire

This is the very first official photo of the actor in the series imagined by Taylor Sheridan (Yellowstone) which deals with the mafia and is called Tulsa King.

Stallone stars as Dwight "The General" Manfredi, a local mob henchman who served 25 years in prison to protect his bosses. Once outside, he realizes that the mafia family is no longer what it used to be. He then moved to Tulsa, Oklahoma to try to build his own criminal empire. The future series is intended for the Paramount+ platform. We'll keep you posted on France. 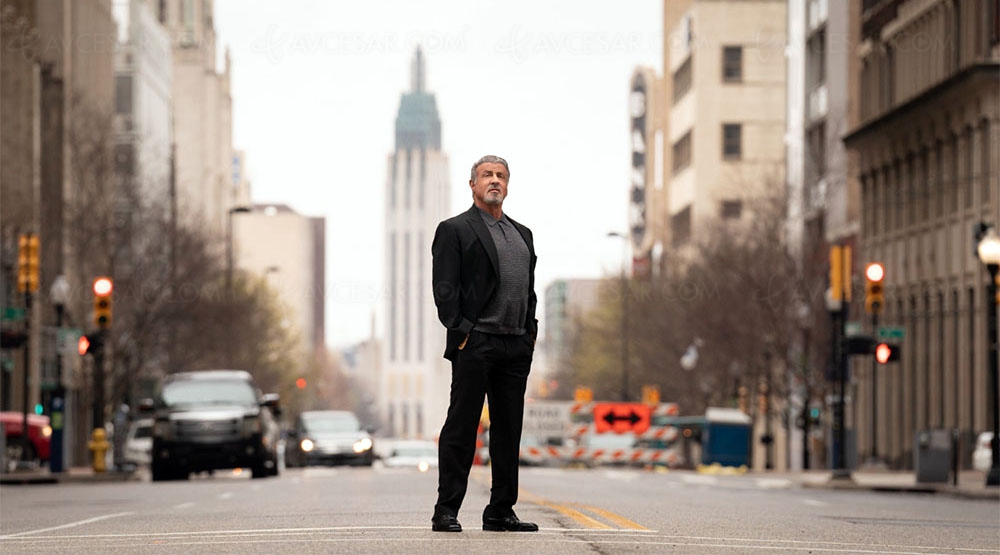