First photo of Laurent Lafitte/Bernard Tapie in the Netflix series

He was a singer, minister, president of OM, an adored and controversial businessman, certainly a combatant of the disease (he died last October). And his life is already a movie.

The title of Bernard Tapie's biopic, developed by Tristan Séguéla (aged 16 or so) and Olivier Demangel (Baron Noir), of course refers to the Wonder company bought out for a symbolic franc by Bernard Tapie in 1984 before be resold for 470 million francs four years later. 244 people out of work along the way but without doubt one of the finest financial blows of his career (TV spot of the time directed by Jacques Séguéla, Tristan's father, below).

Also in the cast of the series which should be broadcast this year on Netflix, Joséphine Japy, Patrick d'Assumçao and Fabrice Luchini. In this first photo unveiled by the production, Laurent Lafitte - who has not been dubbed by Tapie - is already causing a sensation. 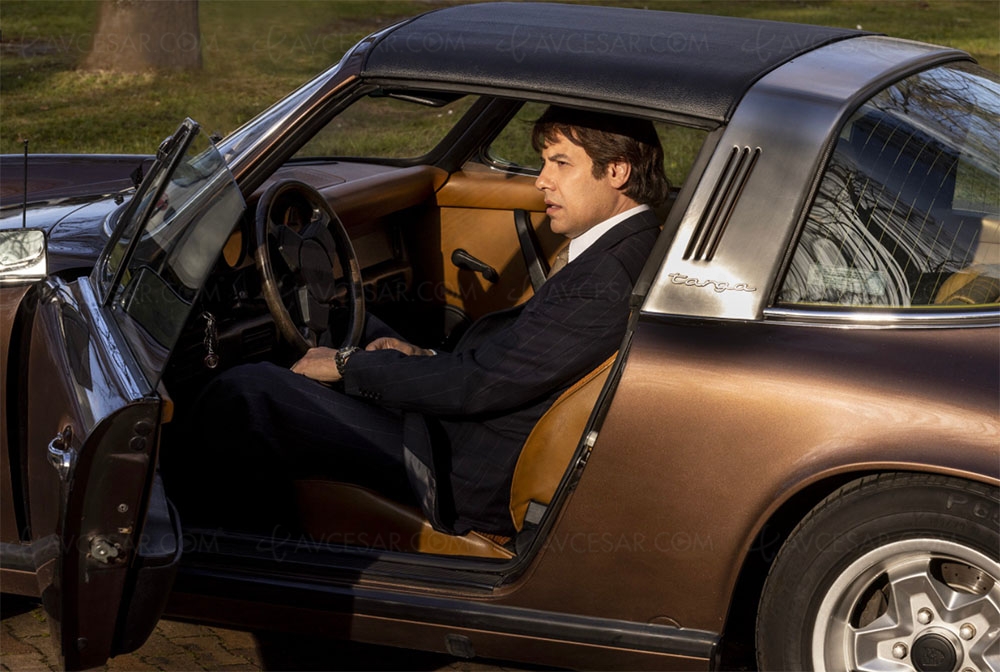