Jason Momoa (Aquaman) should star in the Minecraft movie

Jason Momoa (Aquaman) is in the middle of negotiations to interpret the main character of the Minecraft video game in development at Warner Bros. Pictures.

The best-selling game in history

A project in the boxes of Warner for a long time… Several directors were indeed considered before finally giving up (see Minecraft Movie, released in theaters in 2022). But this umpteenth announcement is all the more credible since the rights to adapt the video game expire in 2023 if production has not started.

Also note that with the broad and recent success of Uncharted, film adaptations of successful video games are on the rise. Since its release in 2011, the game has accumulated more than 200 million copies sold, making it the best-selling game in history. Source: The Ankler 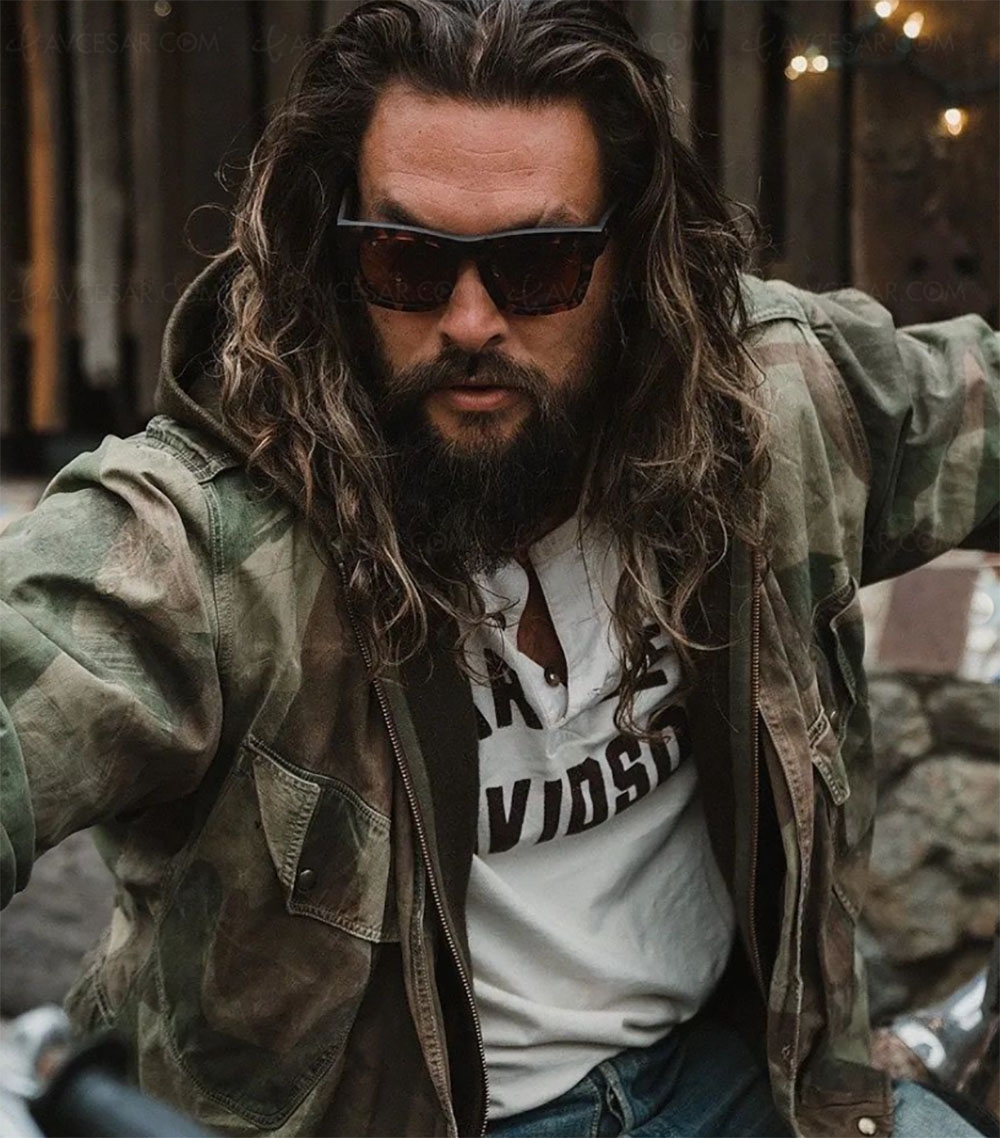