House of the Dragon, from August 22 simultaneously in the US at 3 a.m.

A very nice gift for yours truly's birthday… It is therefore on August 22 that the Game of Thrones spin-off, House of the Dragon, will point the end of its dragons on OCS, simultaneously in the US at 3 morning hours for the occasion. A serial event.

We recall that in a recent interview given to the Hollywood Reporter, Miguel Sapochnik, who directed some of the key episodes of the Game of Thrones series (The Bells and The Long Night in 2019, The Winds of Winter and Battle of the Bastards in 2016, Hardhome and The Gift in 2015), said: “We are very respectful of the original series. It's not something that's been damaged. So we are not going to reinvent the wheel”.

Before specifying that House of the Dragon “will still have its own tone which will evolve and emerge as the series progresses. But first, it's very important to pay homage to the original series, which was quite groundbreaking. We stand on the shoulders of Game of Thrones and we only forget that we are only here because there has been Game of Thrones before. The most important thing was to respect the original series as much as possible, trying to complete it rather than reinvent it”.

But finding your own identity

A point of view which is not really a surprise. Indeed, it is hard to imagine HBO ordering a series derived from its biggest success and which, in the end, would not look like the latter. And Miguel Sapochnik to continue: “House of the Dragon is something else, and it must give the feeling of something different. The crew is different, the cast is different, the tone is different. Hopefully it will be seen as something else. But it will be won little by little. This is not expected to happen overnight. We hope fans enjoy this spin-off for what it is. And we'll be lucky if we ever get closer to what the original series was. So we remain humble hoping that what we are doing is worthy of Game of Thrones”.

Answer from August 22 on OCS (otherwise, you can always send chocolates to the editorial staff on D-Day, following essential information of this news). 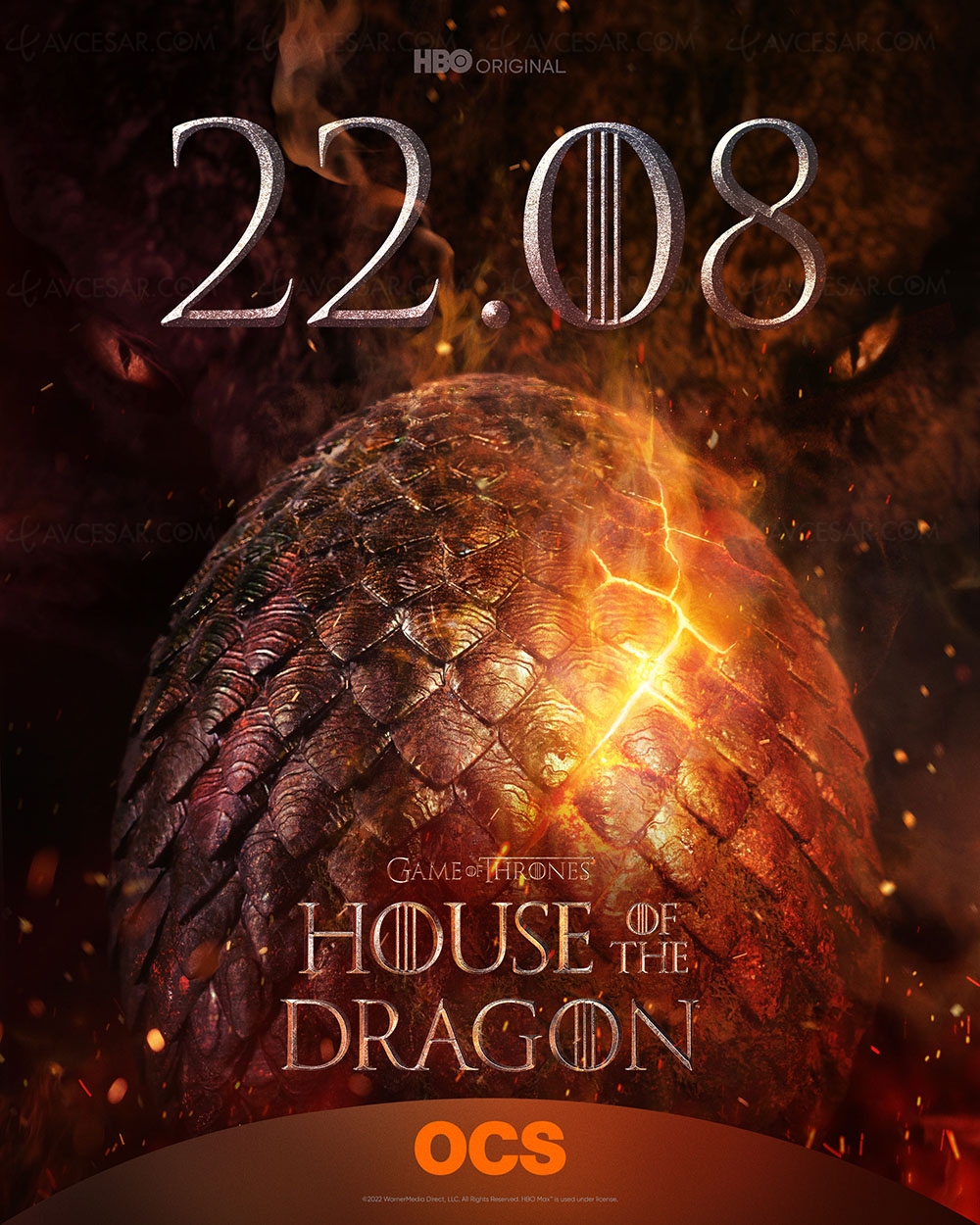