Ridley Scott (Alien, Alien Covenant) agrees all the more since he will also be the producer of the film, whose title should not be connected to previous feature films.

A live series too

We also know that future film will be directly intended for the Hulu platform (Disney's US streaming platform for adults) and that it is a long-standing project between Scott and Alvarez, which would have been unlocked at the end of last year.

This will be the second Alien project on Hulu after a live-action prequel TV series currently in development by Noah Hawley (Fargo, Legion) and slated to arrive in 2023 or 2024 on the same platform. Source: Hollywood Reporter. 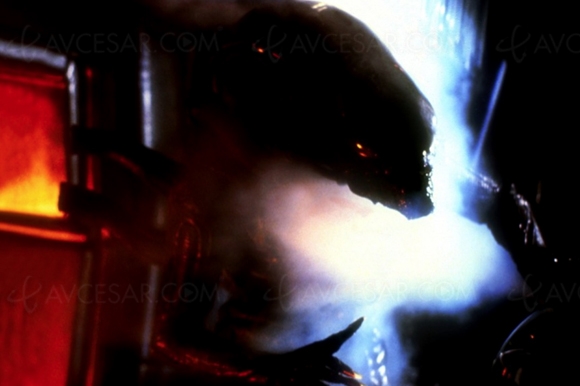