Name of Zeus, the DeLorean is really back!

After nearly forty years, the iconic DeLorean DMC-12 car from Back to the Future returns to the production lines, an electric version.

Canonized by the Back to the Future films, the magnificent DeLorean DMC-12 car did not however enjoy great commercial success, with a short period of production between 1981 and 1983, then a limited series in 2017.

Car enthusiasts rejoice, DMC has announced the true return of the vehicle which will be unveiled - in an electric version of course - on August 21 at the Pebble Beach Concours d'Elegance.

For the record, the manufacturer DMC only lasted two years in the early 1980s, only to come back to life in 1995. Since then, the company has only been involved in replacing parts for some 9,000 units produced. Depending on their condition, these cars can be bought today for between $20 and $60,000. 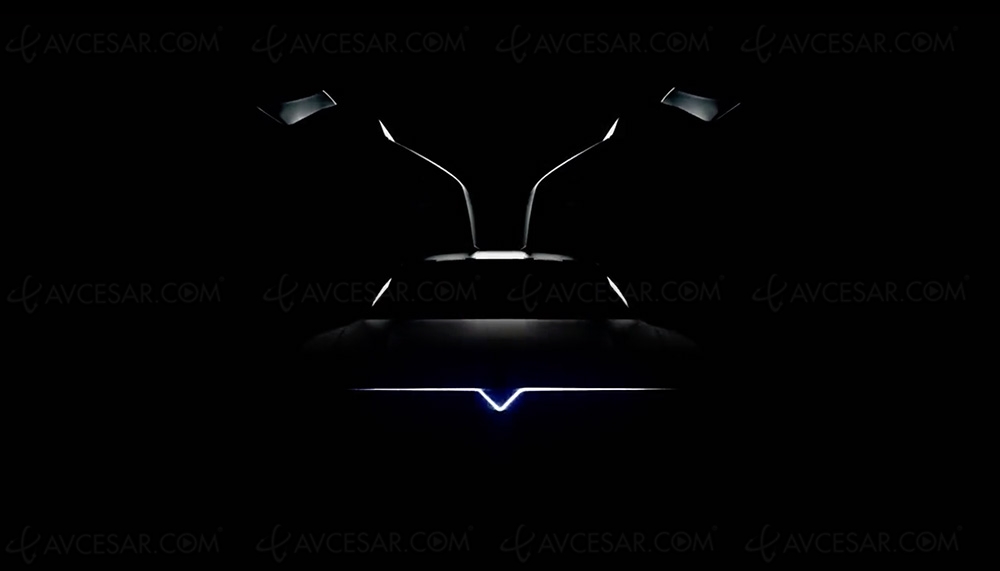