Netflix gets its hands on Bioshock

Abandoned more than ten years ago, the film adaptation of the Bioshock video game is back in the news, and will be produced by Netflix.

According to the indiscretions collected by The Hollywood Reporter, after nearly a year of negotiations with Take-Two Interactive, Netflix has secured the rights to the film adaptation of the video game Bioshock.

Good news when you know that the project had already been attempted and then abandoned 12 years ago, with Gore Verbinski (Pirate of the Caribbean) as director at the time. Launched in 2007 by 2K Games, a subsidiary of Take-Two Interactive, Bioshock was successful and spawned two critically acclaimed sequels. A first-person shooter, Bioshock takes place in a ruined underwater city named Rapture, built by a utopian corporation gone wrong.

Video game adaptations in film or series are rarely synonymous with success, but knowing that Netflix has already produced the very successful The Witcher, we can remain confident. 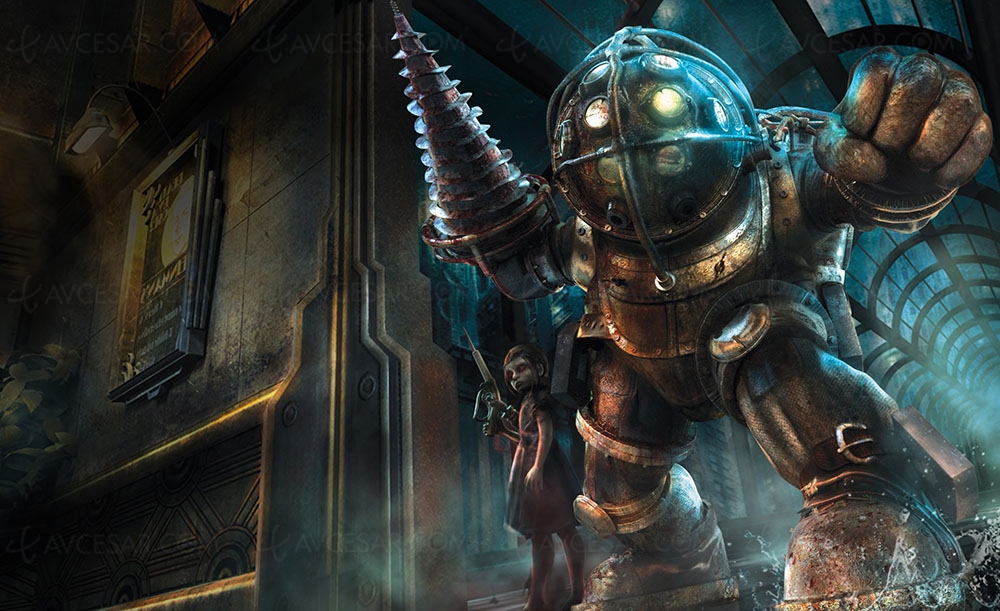