A new screen technology will be introduced on half of the references of the iPhone 13 series, then will be extended to all 2022 models.

As already announced by previous rumors, Apple's ProMotion technology - namely the screen refresh rate at 120 Hz - should arrive on two of the four iPhone 13 - less specimens Pro and Pro Max - this year.

ProMotion technology on all 2022 iPhones

These screens are expected to be produced by Samsung, while those of the cheaper models - iPhone 13 and iPhone 13 mini - will be supplied by LG. But according to the latest news from Korean media The Elec, LG will convert its production channels next year in order to be able to manufacture 120 Hz screens for Apple. Thus, all iPhone 14s, vintage 2022, should be equipped with ProMotion technology. 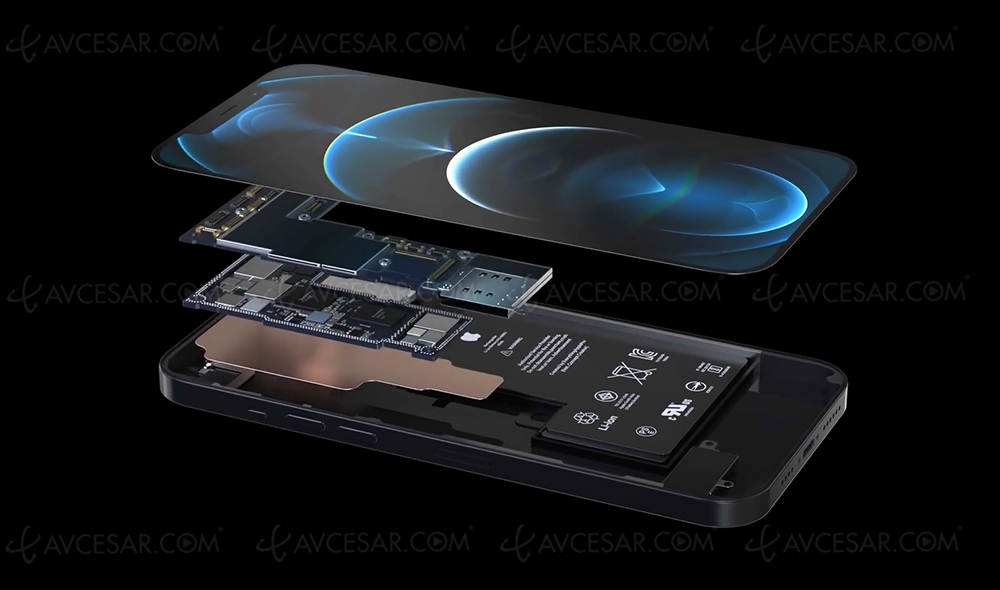