Star Wars in 2022 and Beyond: Upcoming Series and Movies

As the new The Book of Boba Fett series arrives soon on Disney +, it's time to take stock of what awaits us for the months and years to come on the Star Wars side.

The last few years have shown that Disney relies a lot on its big licenses like Star Wars, especially with the enormous success that the Mandalorian series has had since 2019.

Film and series projects from the Star Wars universe

No question of abandoning the vein therefore and it is normal that many films and series of the license are already in the pipes. Little recap of what awaits us in the months and years to come in the Star Wars universe:

• Rangers of the new Republic (series)

• Star Wars trilogy from the makers of Game of Thrones 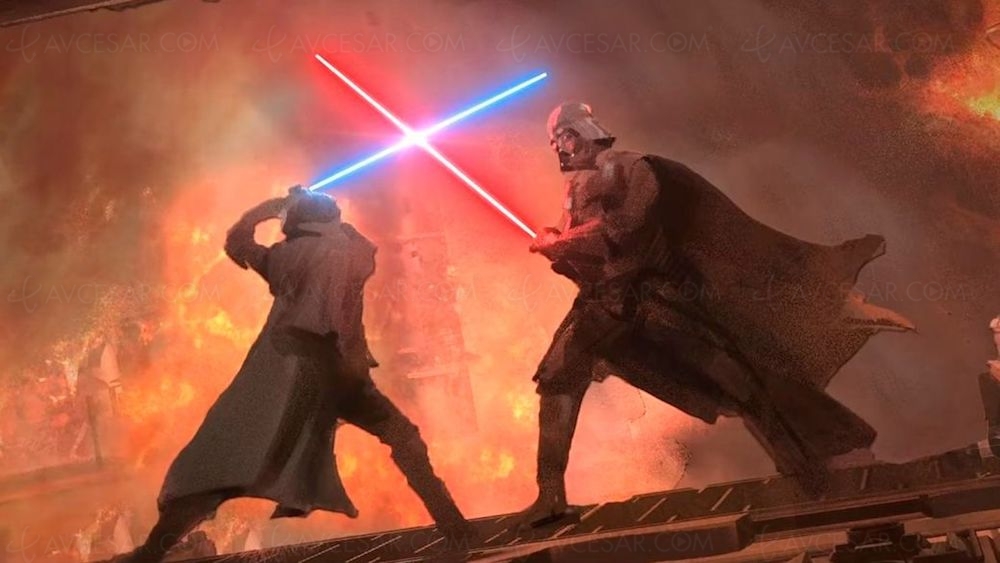