Not "too old for this bullshit", Mel Gibson formalizes Lethal Weapon 5!

Mel Gibson, 65, has officially announced that he will star and direct a fifth installment of Lethal Weapon.

Lethal Weapon 5 has been rumored for twenty years and fueled the passion of fans of Richard Donner films. The latter, who even announced in December 2020 that a sequel to the saga would see the light of day, unfortunately died shortly after.

But last Saturday, at an event in London, Mel Gibson, who plays Martin Riggs on screen and author of the recurring line of the saga "I'm too old for this bullshit", released the following info : “The man who made all Lethal Weapon movies, Richard Donner, was a great man. He was working on the script and had made good progress on it. He once said to me "listen kid, if I go to the other side, you'll take care of it". I told him to shut it up! But now, today, he is no longer with us. He informed his wife, the studio and the producer. So yes, I will make the fifth film. ”

If we already know that Donny Glover will return in the skin of Roger Murtaugh, the rest of the cast has not been revealed. The film should be released in theaters in 2022, a year before a certain Indy 5. There you go. 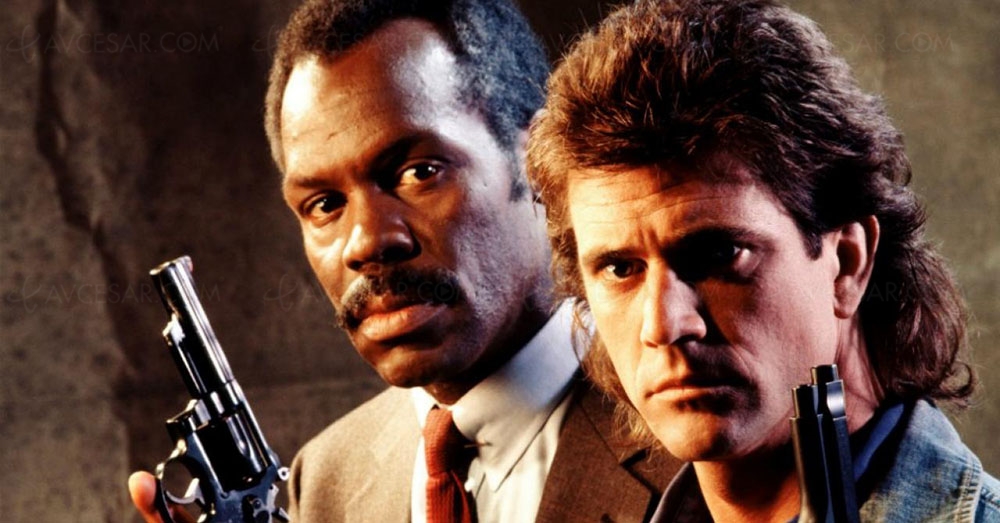