They built the Aliens Power Loader, and it works!

One of the most cult "props" in fantasy cinema was made life-size by a team of talented DIY enthusiasts.

There are many memorable scenes from James Cameron's cult 1986 cult Aliens, but one of the most striking is without doubt the confrontation of Queen Alien against Ripley (Sigourney Weaver), embarked in a giant motorized exoskeleton, known as the nickname "Power Loader".

And this Power Loader, the DIY enthusiasts of the Hacksmith Industries YouTube channel have reproduced it. A functional and scaled version that took some three years to design. Below is the 16th and final episode of the series that traces the making of this fan's dream. 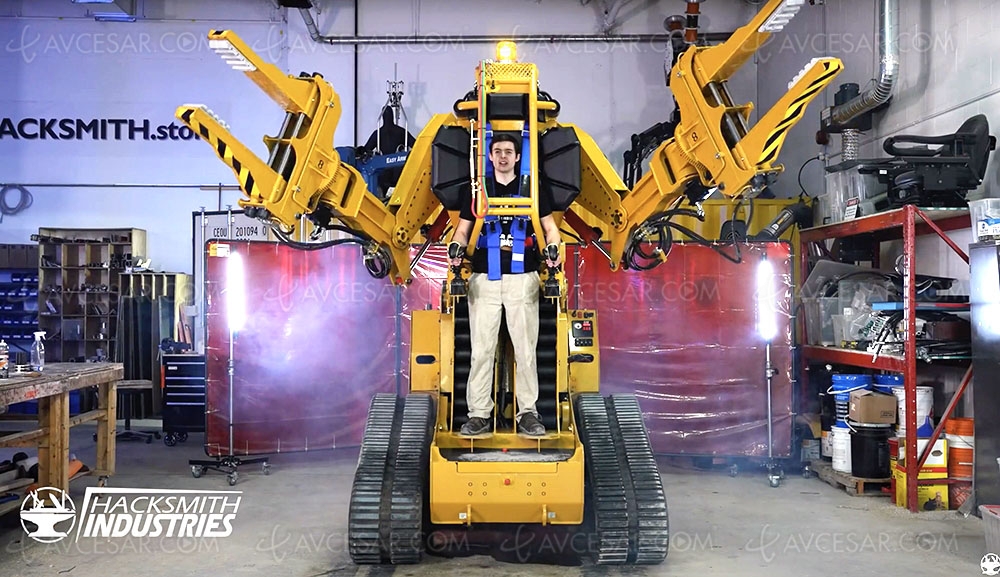