Oh ? A season 2 for Squid Game

The surprise success of Netflix from Korea will therefore have a sequel. How surprising.

If it didn't invent anything, the Squid Game series at least has the art and the way of recycling good old themes (remember Battle Royale) in graphic violence mode. And given the global success, it would undoubtedly have been difficult to stop there.

Hwang Dong-hyuk, the director and writer of the series, said that he is already working on the sequel. We want to believe it, even if no one in production or at Netflix has confirmed it for the moment. “There was so much pressure, so much demand and so much love for a second season. I almost feel like you don't give us a choice! There will indeed be a second season. It's in my head right now. I'm planning it, ”the director recently confirmed to The Associated Press.

No air date of course at the moment, although the very serious Hwang Dong-hyuk (pictured below) seems rather inclined to speak. Patience. 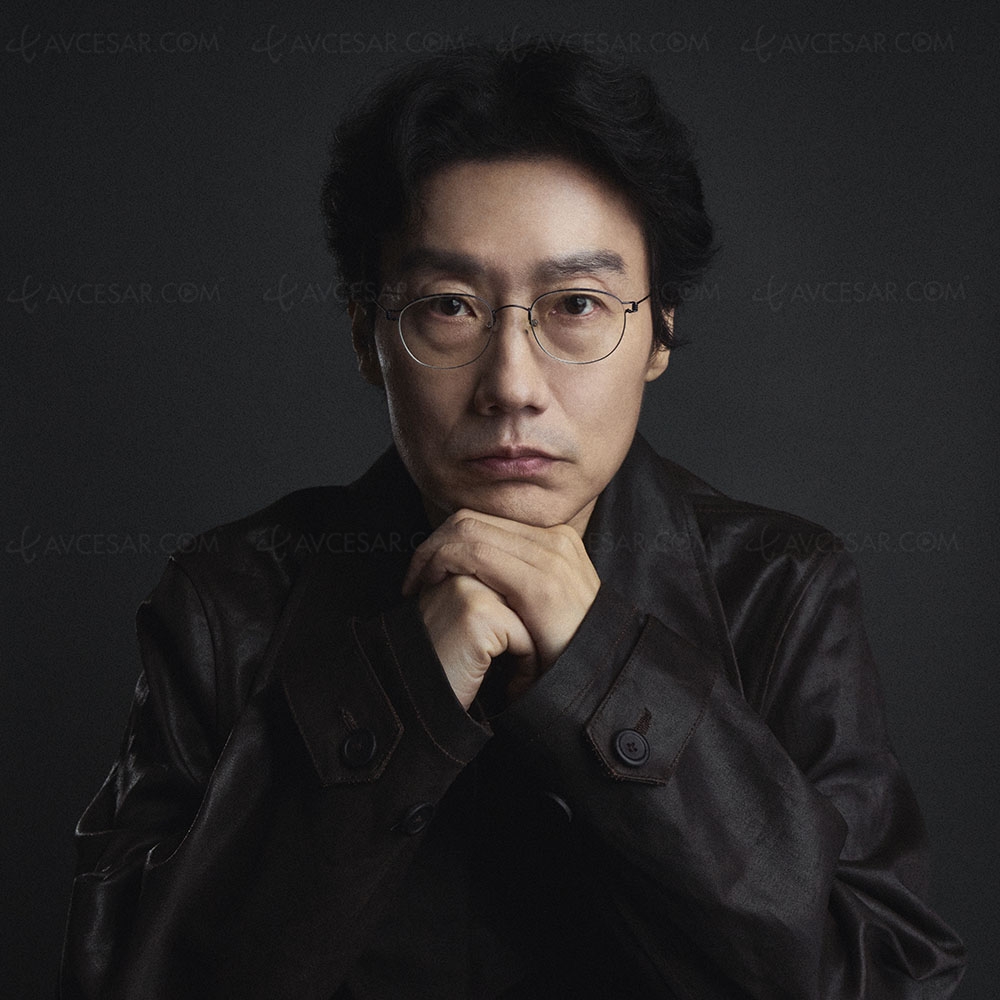