Not all movies are created equal. The series either. Ditto for reality TV, then. And Netflix is full of nuggets in areas that are sometimes unlikely.

Sometimes it is useful to suspend the flow of series. A little distracting but no less creative break (otherwise where would be the point?) Of reality TV programs which have in common the highlighting of extraordinary personalities, colorful, crammed with creativity and therefore potentially inspiring. Or when your hidden passion can become a profession and meet with success. Sometimes you just have to dare…

Over the course of these 6 episodes available since August, April and Sarah, two young entrepreneurs passionate about design who are not shy in their eyes, buy a seedy hotel to transform it into a highly Instagrammable trendy place.

Admittedly, they are not at their first attempt, but the pandemic and other surprise damage will severely test their wildest dream so far. Between decorating tips for transplanting and serial concessions for budgetary reasons, welcome to the world of renovation and hotel empires for women. 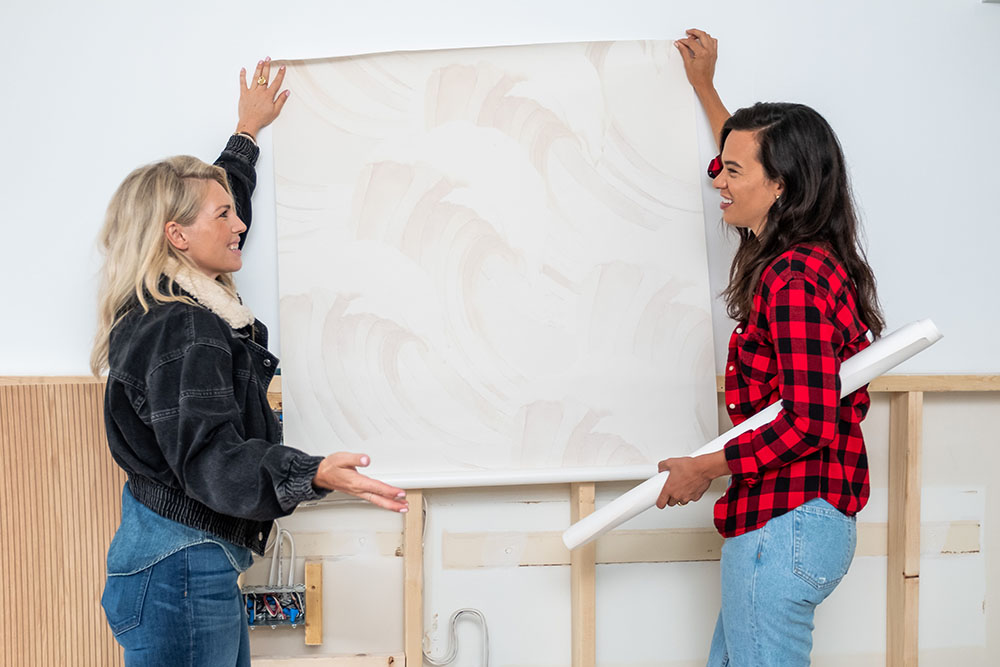 On the unchanging principle of the television competition (top cast candidates, whimsical presenters, a piece of wonders full of treasures, one theme per episode), this series put online in early 2020 around styling and fashion is the perfect example that mainstream and creativity can coexist in the same TV concept.

Under its air of big Netflix production, Next in Fashion, presented by stylist Tan France (Queer Eye) and It Girl Alexa Chung, manages to scratch under the sometimes superficial varnish of fashion and even reveal talent to themselves…

We are surprised by the humility of the competitors - all on edge - who have however sometimes already worked with the biggest stars, their often chaotic journey and the intensity that emerges from their creations, drawn, sewn and assembled before our eyes.

Beware, a high voltage episode when the guest judges leave the set and one of the presenters just doesn't come back to announce the loser of the day. 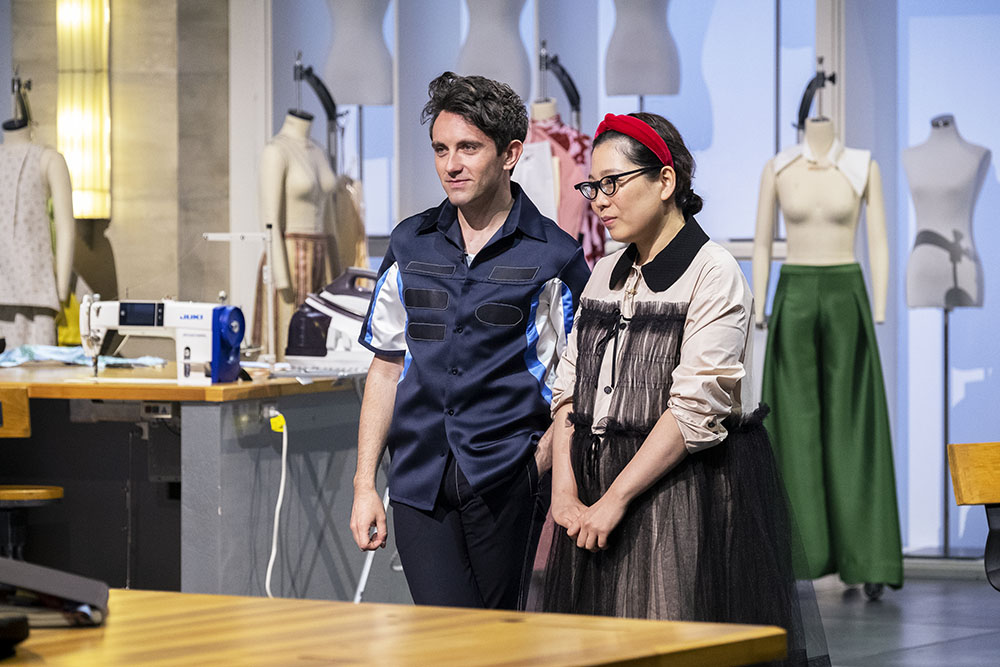 The great battle of flowers

Replace the giant fridge of the Best pastry chef with thousands of cut flowers, potted plants and branches of all kinds, and you get The Big Flower Fight (The Big Flower Fight in VO), a competition all there is a more British - starting with the improbable look of some candidates - where ten teams of florists, sculptors, designers and landscapers create extravagant floral installations before your eyes.

Professional or not, the pairs try to respond to the imposed themes while expressing their deepest feelings. A father gardener in a high school and his son suffering from strong episodes of anxiety, for example, compete alongside professionals including two wedding florists from the United States.

It should be remembered that garden competitions are a real institution in Great Britain. Seeing these plant creations competing in magical colors, we understand why. 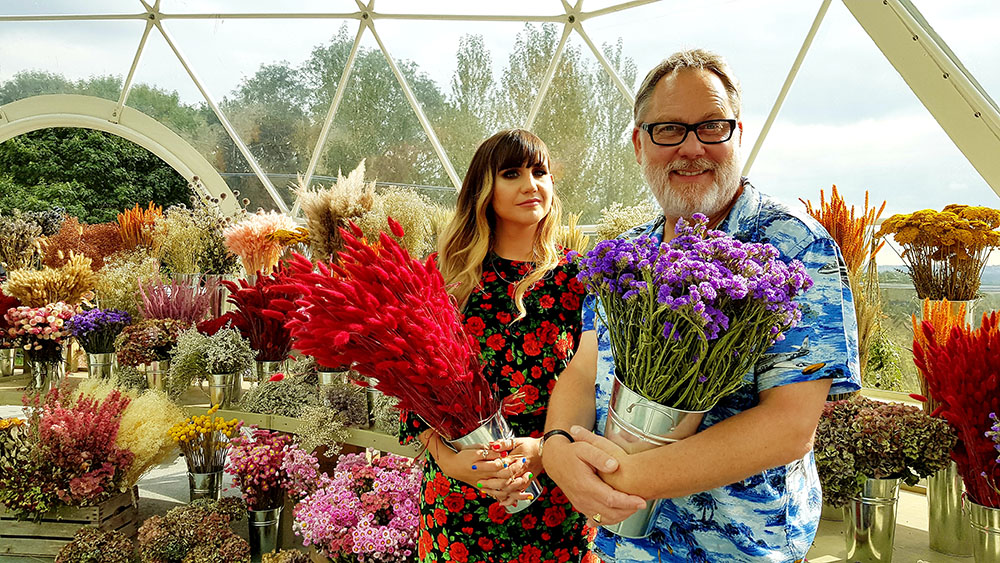 The mechanics of Rust Valley

A formidable find from Mayhem Entertainment for the Canadian channel History, the mechanic Mike Hall bursts the screen. A former artificer with golden hands who would sound like two drops of water like a Dustin Hoffman with platinum dreadlocks and the voice of Sylvester Stallone.

A big-hearted fellow surrounded by his son (who burns his arm with a blowtorch from the first episode), his best friend Avery Shoaf (who appears disfigured from the first episode by a spider bite and whose can widely admire - or not! - the posterior in the next episode). A somewhat cumbersome friend, roughly stripped of the formwork and who darkens no matter what happens before any prior reflection, but who obviously is a mechanical ace.

There is finally Cassidy, a young 17-year-old apprentice who has just missed her license three times (a shame) but whom Mike Hall will take under his wing with affection and patience. Without forgetting Lincoln, the abandoned dog who also finds refuge at Rust Bros., the heist of 400 rare cars whose restorations we will follow in the heart of British Columbia, in southwestern Canada. 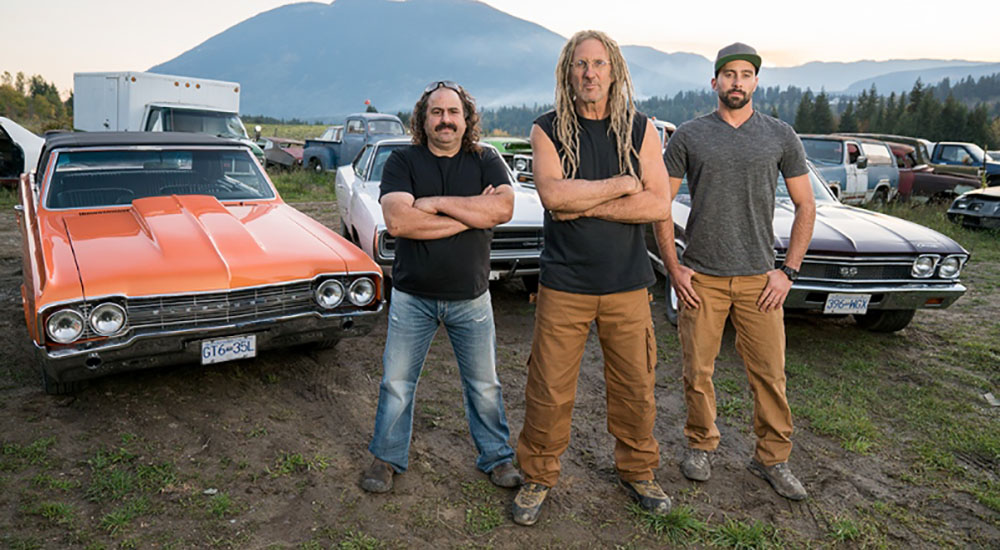 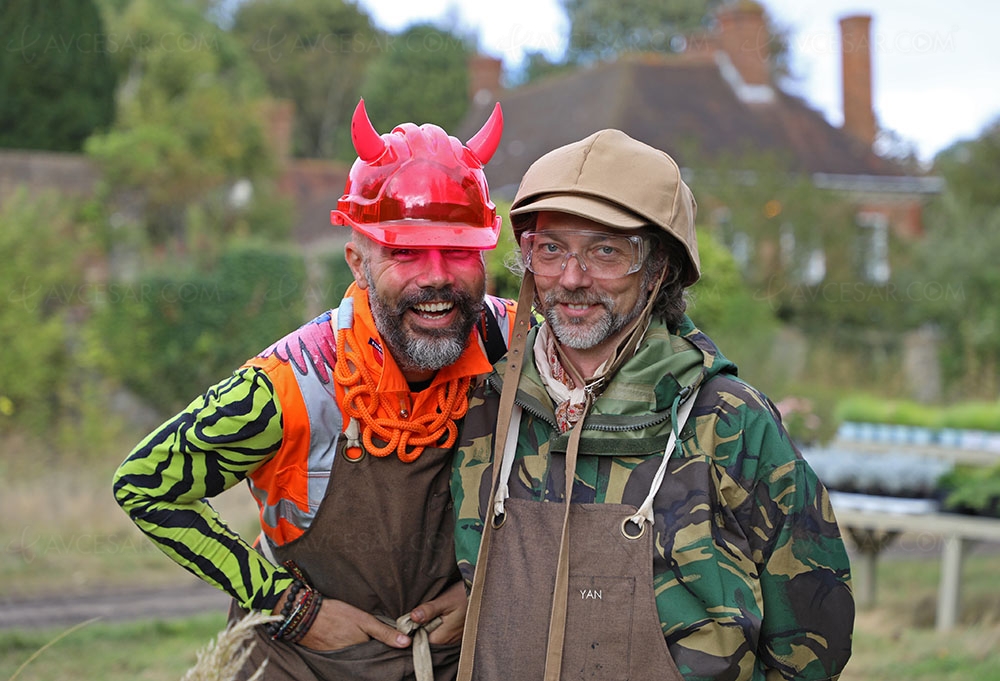