A Skywalker back in the Star Wars Ahsoka series!

Hayden Christensen, aka Anakin Skywalker / Darth Vader, will be back in the Star Wars series Ahsoka.

Since the end of the Skywalker generation with Star Wars: the rise of Skywalker, for its series, Disney + has never ceased to draw from the pool of key characters in George Lucas' franchise in order to feed its labeled series Star Wars.

After Luke Skywaker in The Mandalorian, Obi-Wan Kenobi, Boba Fett (Temuera Morrison) and Lando who will be entitled to their own series, it is now Hayden Christensen who will return in the skin of Anakin Skywalker / Darth Vader in the Star Wars series Ahsoka (character played by Rosario Dawson) from Disney +.

According to The Hollywood Reporter, Hayden Christensen will not only be back in Ahsoka, but he'll also run into Obi-Wan Kenobi in the series dedicated to him. 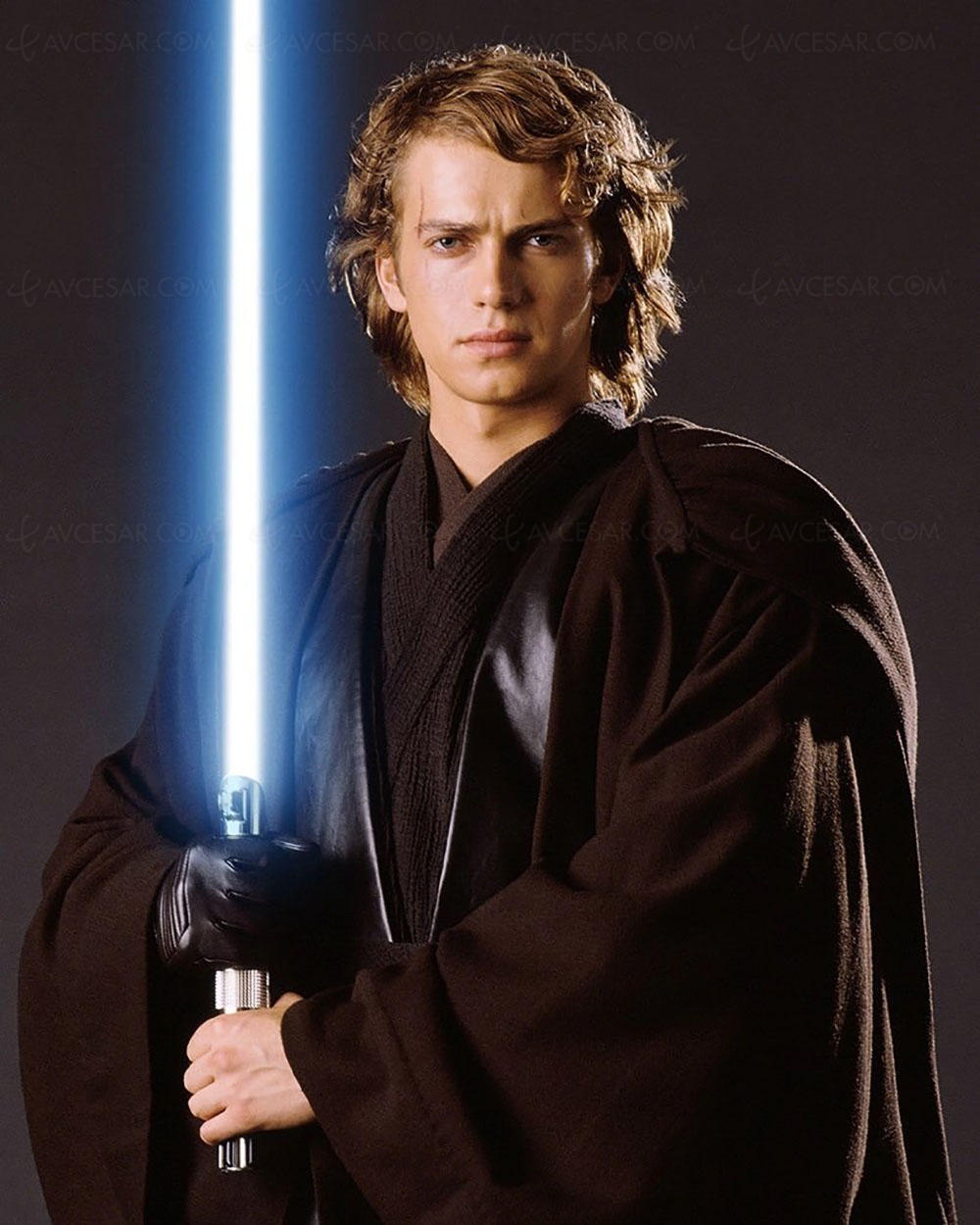